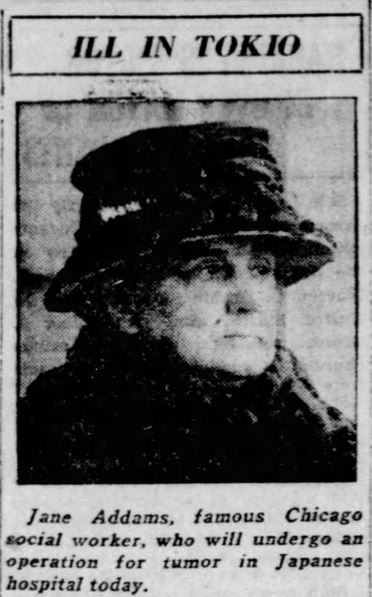 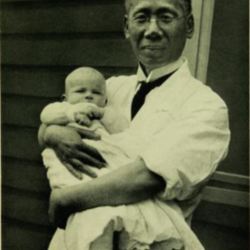 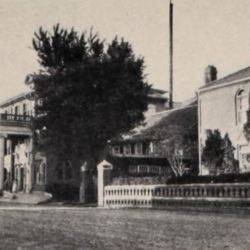 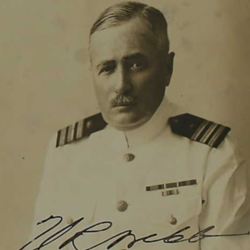 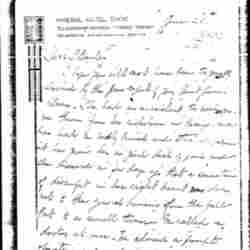 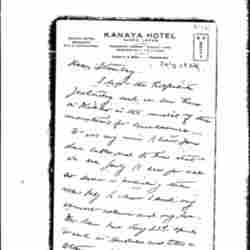 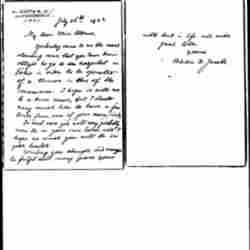 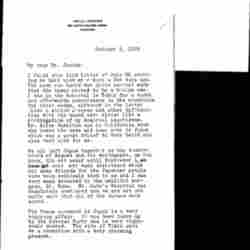 While on tour in China in mid-June, Addams suffered a rickshaw accident and bruised her right arm and side. She cut her trip short and traveled to Osaka, still feeling pain and fatigued. She was diagnosed with a tumor. She cancelled all plans for appearances and was admitted to St. Luke's Hospital in Tokyo on June 26. Believing that the tumor was cancerous, doctors urged her to submit to an immediate full mastecdomy. Dr. Tessler Fell was involved in her care and surgeon Dr. Tokutaro Kubo performed the operation on June 27, assisted by Dr. Ulysses Robert Webb. Alice Hamilton traveled from San Francisco to join Addams in Japan. Mary Rozet Smith, who was traveling with Addams kept family and friends informed to Addams' progress.

The tumor was found to be benign and the surgery was successful. Doctors advised Addams to recuperate for a month before sailing back to the United States. She checked out of the hospital on July 24 and recuperated at the Kanaya Hotel in Nikko. Her recovery was slow, due to her age and general exhaustion from the months of international travel. On August 17 she returned to Tokyo and was the guest of honor at a large reception hosted by the Japanese branch of the WILPF. She sailed for the United States on August 23, via the President Cleveland, stopping in Honolulu, before reaching San Francisco on August 30.