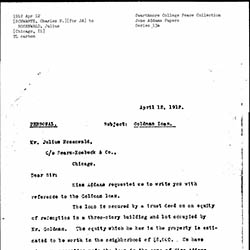 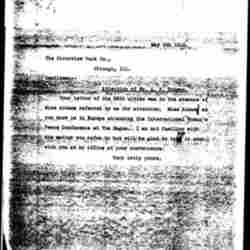 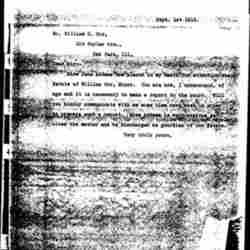 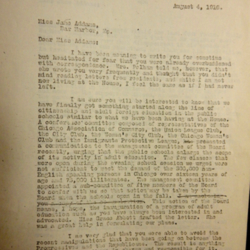 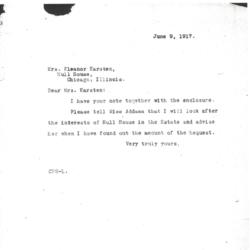 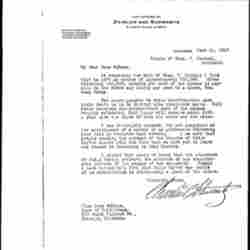 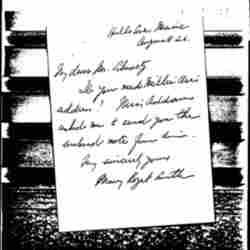 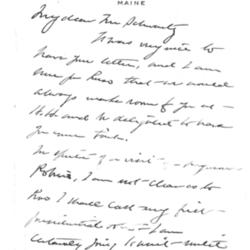 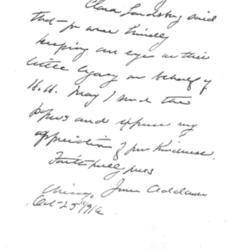 Charles Phineas Schwartz was a lawyer and civic leader who helped Jane Addams with legal affairs. Schwartz immigrated with his family to Michigan in 1893. He graduated from the University of Chicago in 1909 and befriended Addams along with many other social workers in Chicago. By 1915 he was serving as Addams' lawyer and as Hull-House's counsel. Schwartz was deeply involved with Hull-House, serving as vice-president and trustee, both during and after Addams' lifetime. Schwartz was an active member of the Chicago and American Bar Association and specialized in civil liberties and equality rights. He served on Illinois' Committee on Citizenship and Naturalization. Schwartz died in 1975.

Schwartz was married to Lavinia Duffy Schwartz in 1920; they had three children.