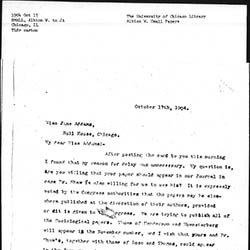 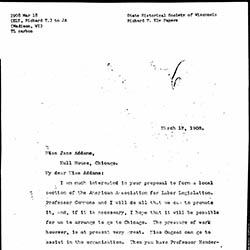 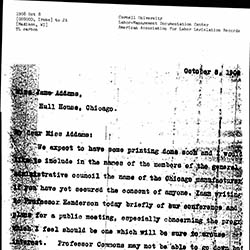 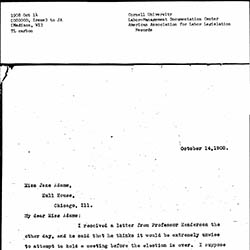 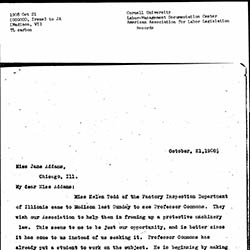 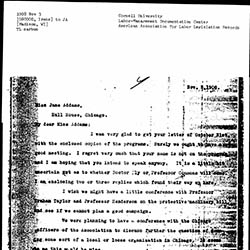 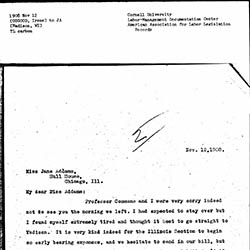 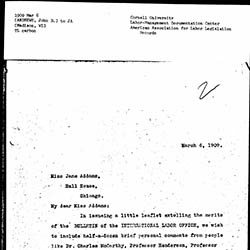 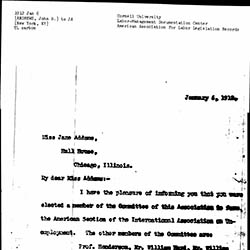 Charles Henderson was a clergyman in Indiana. He worked on several religious and social welfare projects throughout the Midwest. In 1882, Henderson started his work with the formation of the Charity Organization Society. The Charity Organization Society primarily sought to help impoverished urban areas. He worked as a sociology professor at the University of Chicago. Henderson was fascinated by the prison system, a topic he often wrote about. Throughout his career, he published many books and articles about sociology, religion, and American prisons. Henderson died in 1915.