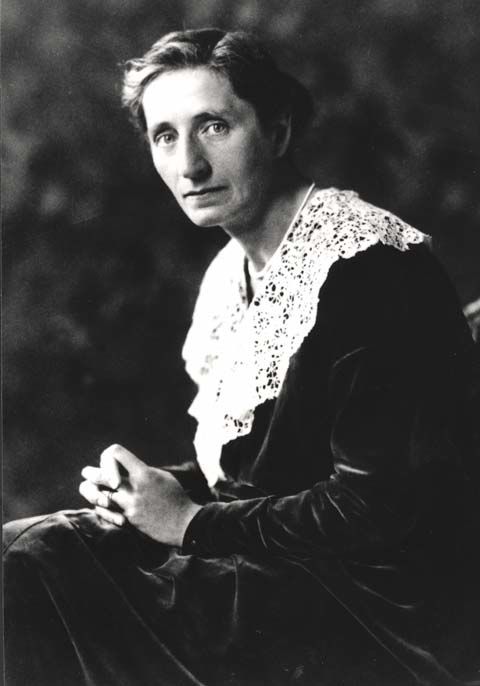 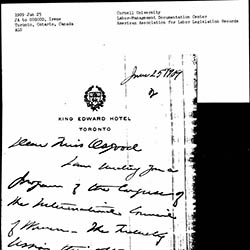 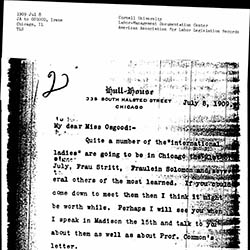 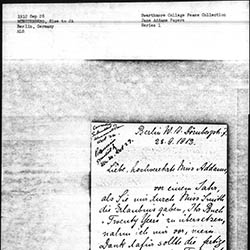 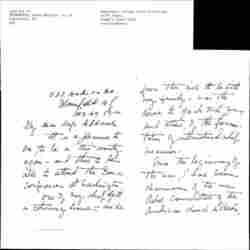 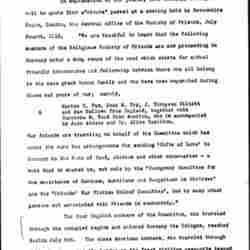 Report of Jane Addams and Dr. Hamlition to the Friends Service Committee on the Situation in Germany (fragment), August, 1919 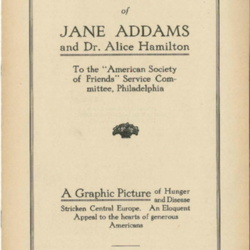 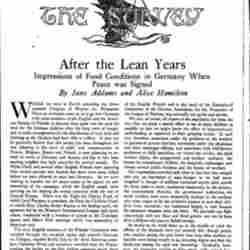 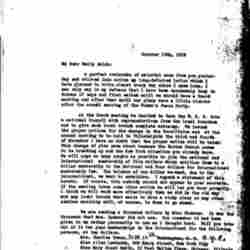 Alice Salomon was a German social reformer who was a leader in the world of social work, promoting it as an academic discipline. In 1900 she joined the Bund Deutscher Frauenvereine (Federation of German Women's Associations) and was elected deputy chairman. She studied economics at Friedrich Wilhelm University from 1902 to 1906 and earned her doctorate in 1908. Also in 1908, she founded a Social Women's School in Berlin. In 1909 she became secretary of the International Women's Federation, and in 1917 she founded and became the chairman of the Conference of German Women's Social Schools. She also founded the German Academy for Women's Social and Educational Work. When the Nazis rose to power, Salomon was stripped of her offices and expelled from Germany because of her Jewish origins, her Christian humanist beliefs, and her international reputation. She went to New York and became an American citizen in 1944. In 1945 she was honorary President of the International Women's Federation and the International Association of Schools of Social Work.

Photo from the Jewish Women's Archive