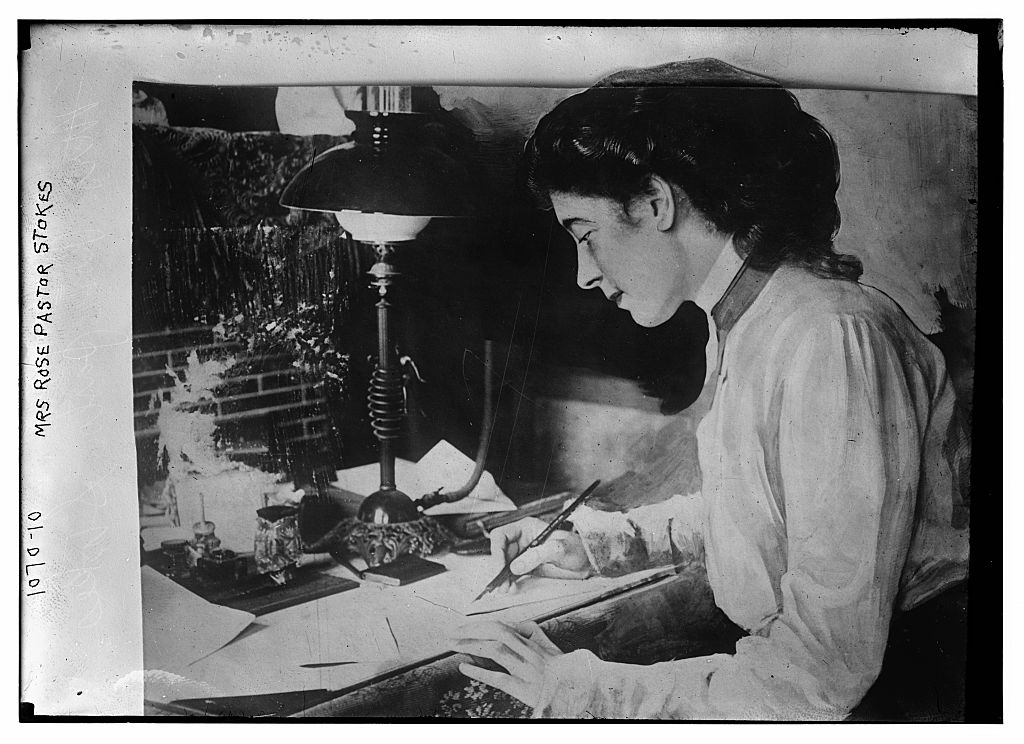 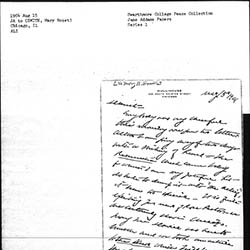 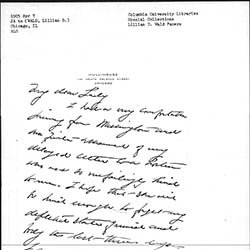 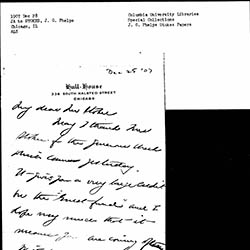 Rose Pastor Stokes, born Rose Wieslander, was a Polish Jew who moved to Cleveland, Ohio, with her family to flee the pogroms. She initially worked in a sweatshop and cigar factory to support her mother and siblings. After writing letters to the Jewish Daily News, she was offered a position at the newspaper, allowing her to move to New York City. Her marriage there to J. G. Phelps Stokes, a progressive member of the New York elite, gave her opportunity to become an activist for workers, particularly with regards to their access to birth control. Stokes died in 1933 of a malignant breast tumor.