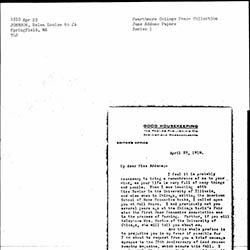 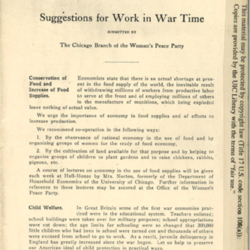 Suggestions for Work in War Time, May 1917 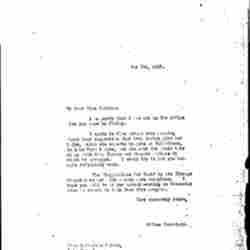 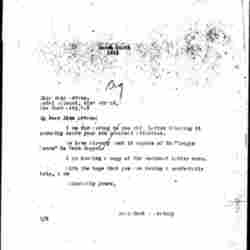 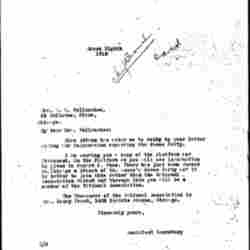 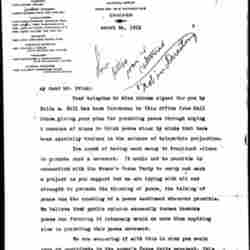 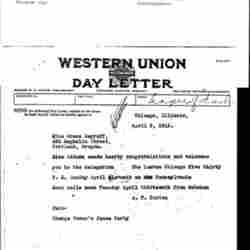 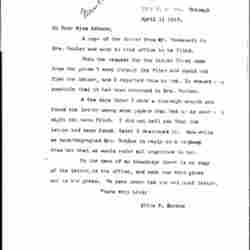 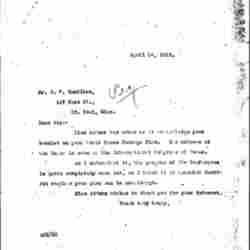 Alice Peloubet Norton attended Smith College,  graduating in 1882. Norton organized the Sanitary Science Club within the Association of Collegiate Alumnae in 1883. In 1893, after the death of her husband, Norton had to support her five children. She did so by lecturing at Lasell Seminary, Hartford School of Sociology, the Boston Young Women's Christian Association School of Domestic Science, and the Boston Cooking School. She started studying at MIT, earning a degree in sanitary chemistry; later attending the Boston Normal School of Household Arts. She then became a teacher at the Brookline High School, and afterward at the Chicago Institute. Norton taught classes on home and family life when the Institute became the University of Chicago School of Education. After retiring, she worked as a dietitian, served as the chairman of the food and markets committee of the Women's City Club of Chicago, headed the Chautauqua School of Domestic Science, and served as chairman of the household economics committee of the Illinois Federation of Women's Clubs. She later worked for Smith College's Institute for the Coordination of Women's Interests.

Norton married Lewis Mills Norton in 1883. They had five children together. Norton died of a cerebral hemorrhage in 1928