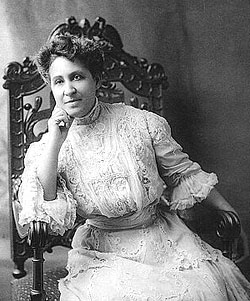 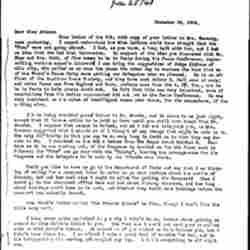 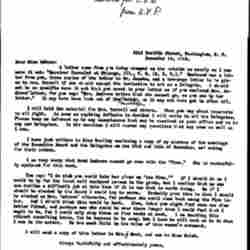 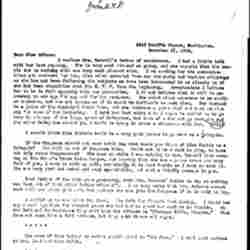 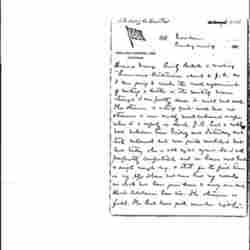 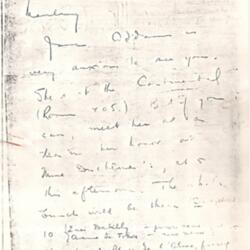 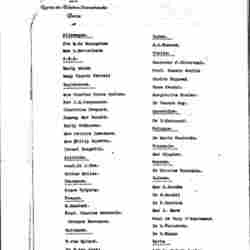 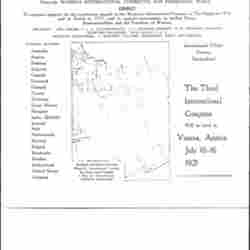 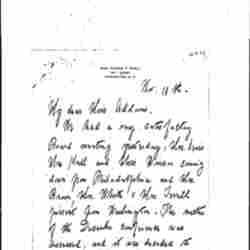 Central Committee for the Restoration of International Relations Questionnaire, July 10, 1919 Mary Church Terrell was one of the first African-American women to earn a college degree. Daughter of former slaves, her father was Robert Reed Church, the first African-American millionaire in the South. She studied at Oberlin College, where she was elected class poet, elected to two literary societies, and served as an editor of the college newspaper. She was a founding member of the National Association for the Advancement of Colored People and was the first president of the National Association of Colored Women. Terrell worked as a teacher and a principal at a high school in Washington, D.C., taught at Wilberforce College, and was the first African-American woman to be appointed to a school board of a major city when she was appointed to the Washington, D.C. school board.

She married Robert Heberton Terrell in 1891.The couple had one child who lived to adulthood, Phyllis. They later adopted a second daughter, Mary. Terrell died in 1954.