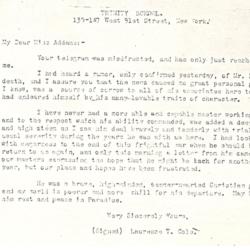 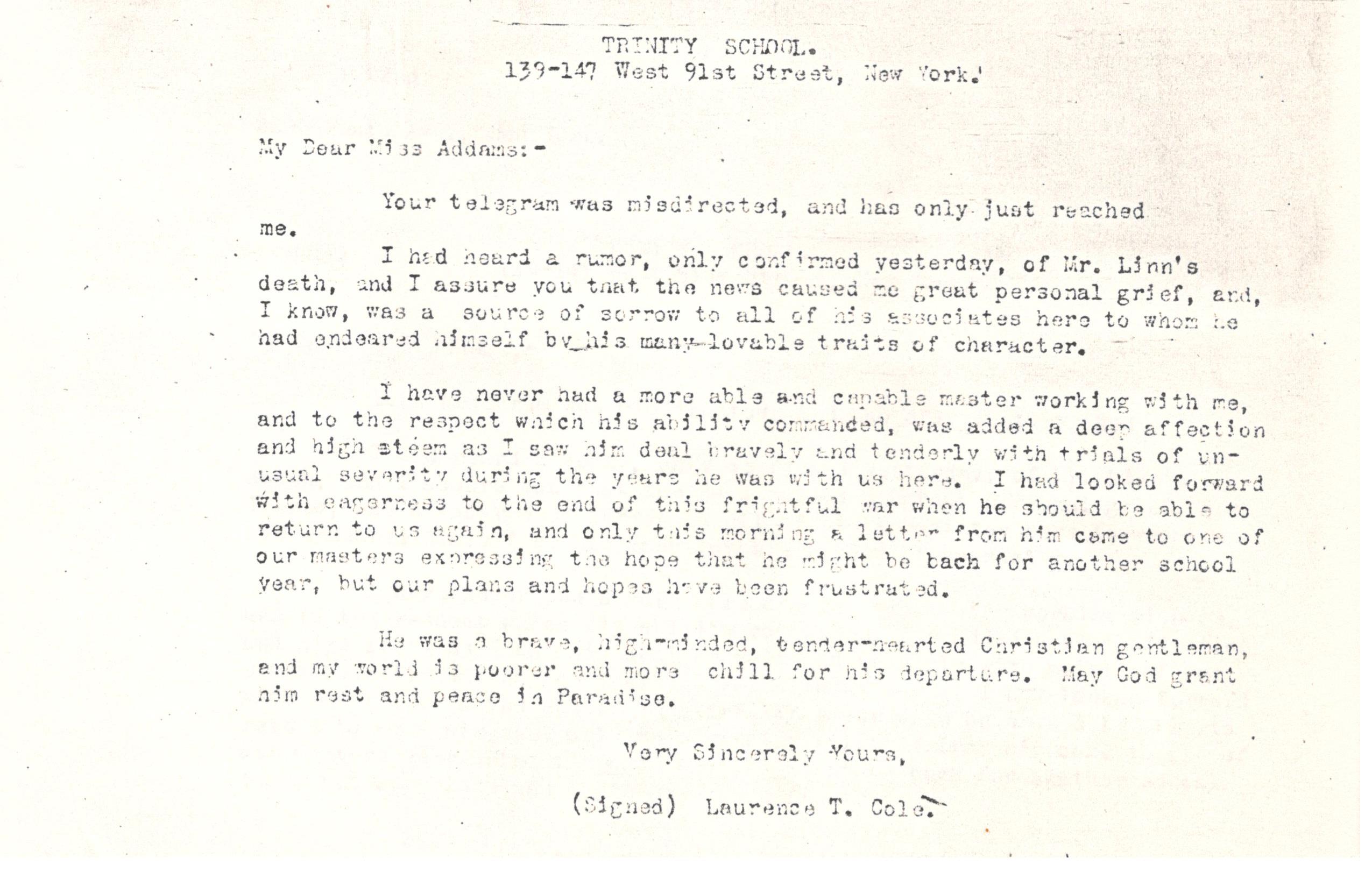 Your telegram was misdirected, and has only just reached me.

I had heard a rumor, only confirmed yesterday, of Mr. Linn's death, and I assure you that the news caused me great personal grief, and, I know, was a source of sorrow to all of his associates here to whom he had endeared himself by his many lovable traits of character.

I have never had a more able and capable master working with me, and to the respect which his ability commanded, was added a deep affection and high [esteem] as I saw him deal bravely and tenderly with trials of unusual severity during the years he was with us here. I had looked forward with eagerness to the end of this frightful war when he should be able to return to us again, and only this morning a letter from him came to one of our masters expressing the hope that he might be [back] for another school year, but our plans and hopes have been frustrated.

He was a brave, high-minded, tender-hearted Christian gentleman, and my world is poorer and more chill for his departure. May God grant him rest and peace in Paradise. 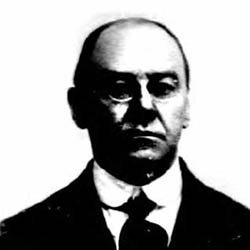 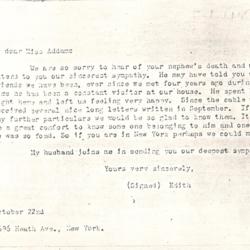 Cole thanks Addams for letting him know that John Addams Linn was killed in World War I.

This copy of a letter was typed on the same page as Edith Gambier-Bousfield to Jane Addams, October 22, 1918.

Addams, Jane, and family
World War I, impact of
death