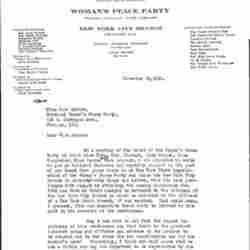 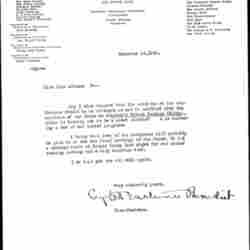 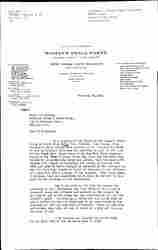 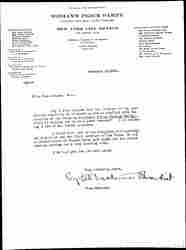 At a meeting of the Board of the Woman's Peace Party at which Miss Doty, Mrs. Pinchot, Miss Watson, Miss Carpenter, Miss Newman <& I> were present, I was directed to write to you as National Chairman and urgently request on the part of our Board that since there is no New York State organization of the Woman's Peace Party and since the New York City branch is comparatively large and active, that the same privileges with regard to attending the coming conference Nov. 19th and 20th at Hotel McAlpin be extended to the officers of the New York City Branch as would be extended to the officers of a New York State Branch, if one existed. That would mean, I presume, that our executive Board would be invited to take part in the sessions of the conference.

May I add that we all feel the urgent importance of this conference and that there is the greatest interest among our officers and members in the program to be adopted and in the plans for the constitution and for the winter's work? Personally, I think you will agree that we are a little too big and important to be represented by one delegate at such an important conference. There is splendid enthusiasm down here now and it would be a pity not to make the most of it.

I am sending our request to you directly in the hope that it can be acted upon at once.

May I also suggest that the sessions of the conference should be so arranged as not to conflict with the sessions of our Forum on America's Future Foreign Policy, which is turning out to be a great success? I am enclosing a few of our latest programs.

I think that some of the delegates will probably be glad to at end the final meetings of the Forum. We had a crowded house at Cooper Union last night for our second evening meeting and a very exciting time.

I do hope you are all well again. 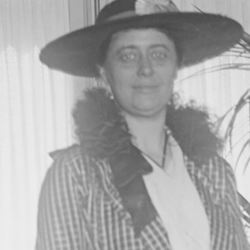 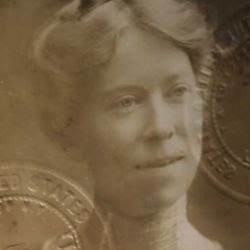 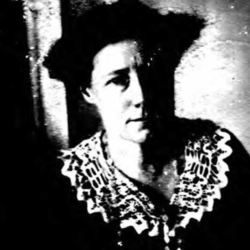