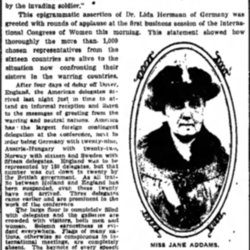 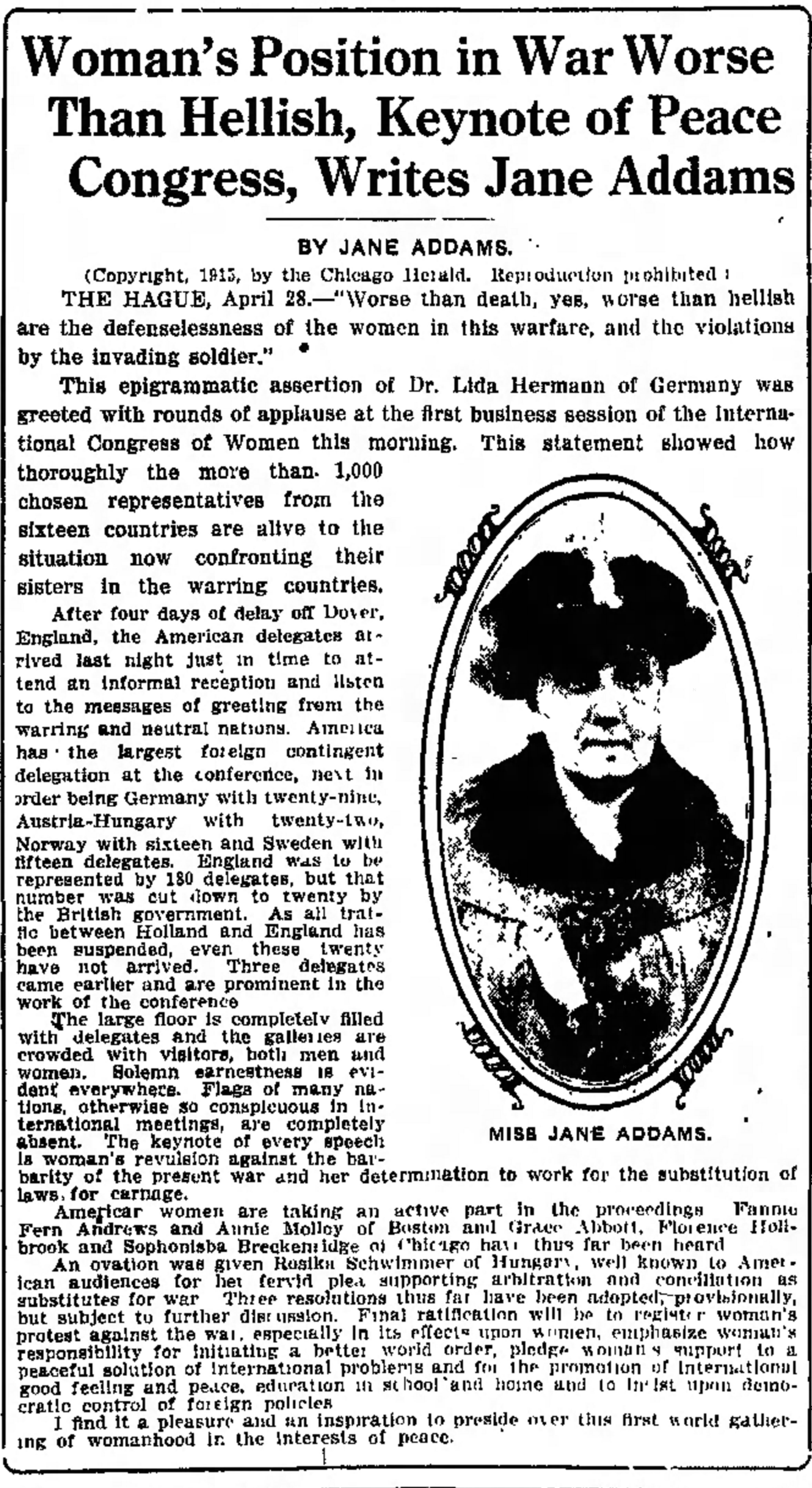 THE HAGUE, April 28. -- "Worse than death, yes, worse than hellish are the defenselessness of the women in this warfare, and the violations by the invading soldier."

This epigrammatic assertion of Dr. Lida Hermann of Germany was greeted with rounds of applause at the first business session of the International Congress of Women this morning. This statement showed how thoroughly the more than 1,000 chosen representatives from the sixteen countries are alive to the situation now confronting their sisters in the warring countries.

After four days of delay off Dover, England, the American delegates arrived last night just in time to attend an informal reception and listen to the messages of greeting from the warring and neutral nations. America has the largest foreign contingent delegation at the conference, next in order being Germany with twenty-nine, Austria-Hungary with twenty-two, Norway with sixteen and Sweden with fifteen delegates. England was to be represented by 180 delegates, but that number was cut down to twenty by the British government. As all traffic between Holland and England has been suspended, even these twenty have not arrived. Three delegates came earlier and are prominent in the work of the conference.

The large floor is completely filled with delegates and the galleries are crowded with visitors, both men and women. Solemn earnestness is evident everywhere. Flags of many nations, otherwise so conspicuous in international meetings, are completely absent. The keynote of every speech is woman’s revulsion against the barbarity of the present war and her determination to work for the substitution of laws for carnage.

American women are taking an active part in the proceedings. Fannie Fern Andrews and Annie Molloy of Boston and Grace Abbott, Florence [Holbrook] and Sophonisba [Breckinridge] of Chicago have thus far been heard.

An ovation was given Rosika Schwimmer of Hungary, well known to American audiences for her fervid plea supporting arbitration and conciliation as substitutes for war. Three resolutions thus far have been adopted, provisionally, but subject to further discussion. Final ratification will be to register woman’s protest against the war, especially in its effects upon women, emphasize woman’s responsibility for initiating a better world order, pledge woman’s support to a peaceful solution of international problems and for the promotion of international good feeling and peace, education in school and home and to insist upon democratic control of foreign policies. 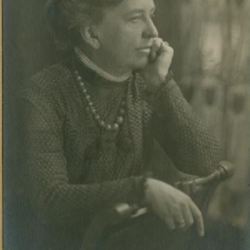 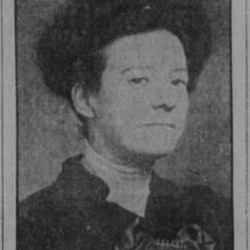 Addams discusses the International Congress of Women's stance against war and the role American women play.