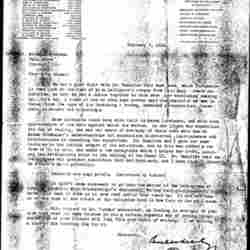 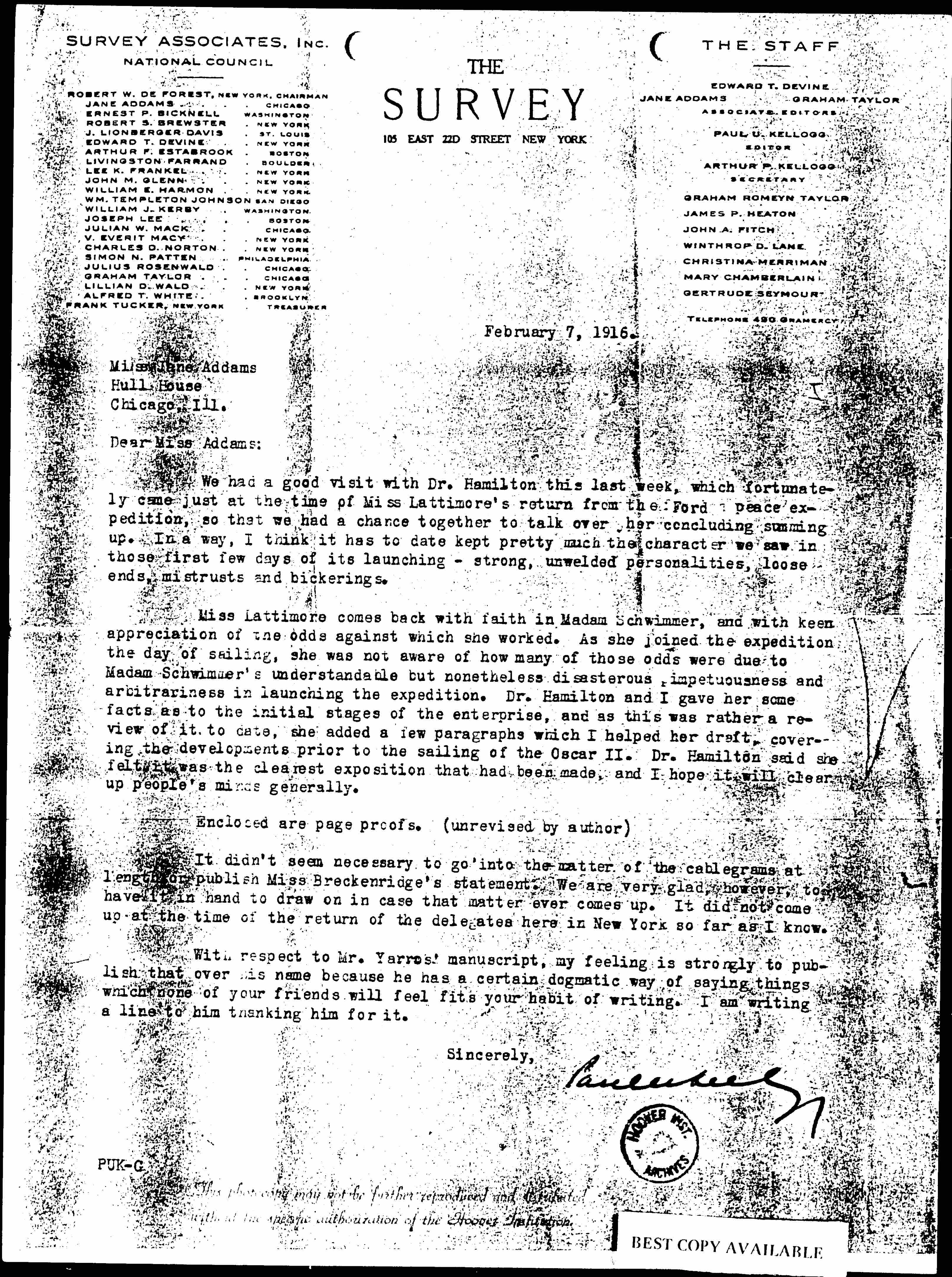 We had a good visit with Dr. Hamilton this last week, which fortunately came just at the time of Miss Lattimore's return from the Ford peace expedition, so that we had a chance together to talk over her concluding summing up. In a way, I think it has to date kept pretty much the character we saw in those first few days of its launching -- strong, unwelded personalities, loose ends, mistrusts, and bickerings.

Miss Lattimore comes back with faith in Madam Schwimmer, and with keen appreciation of the odds against which she worked. As she joined the expedition the day of sailing, she was not aware of how many of those odds were due to Madam Schwimmer's understandable but nonetheless disastrous impetuousness and arbitrariness in launching the expedition. Dr. Hamilton and I gave her some facts as to the initial stages of the enterprise, and as this was rather a review of it to date, she added a few paragraphs which I helped her draft, covering the developments prior to the sailing of the Oscar II. Dr. Hamilton said she felt it was the clearest exposition that had been made, and I hope it will clear up people's minds generally.

It didn't seem necessary to go into the matter of the cablegrams at length or publish Miss [Breckinridge's] statement. We are very glad, however, to have it in hand to draw on in case that matter ever comes up. It did not come up at the time of the return of the delegates here in New York so far as I know.

With respect to Mr. Yarros' manuscript, my feeling is strongly to publish that over his name because he has a certain dogmatic way of saying things which none of your friends will feel fits your habit of writing. I am writing a line to him thanking him for it. 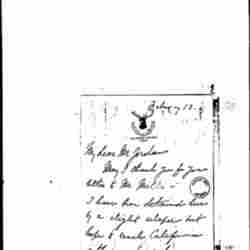 Kellogg discusses the various reports of the Ford peace expedition with Addams.