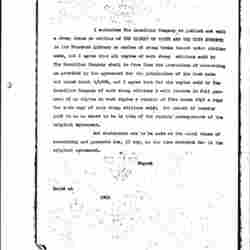 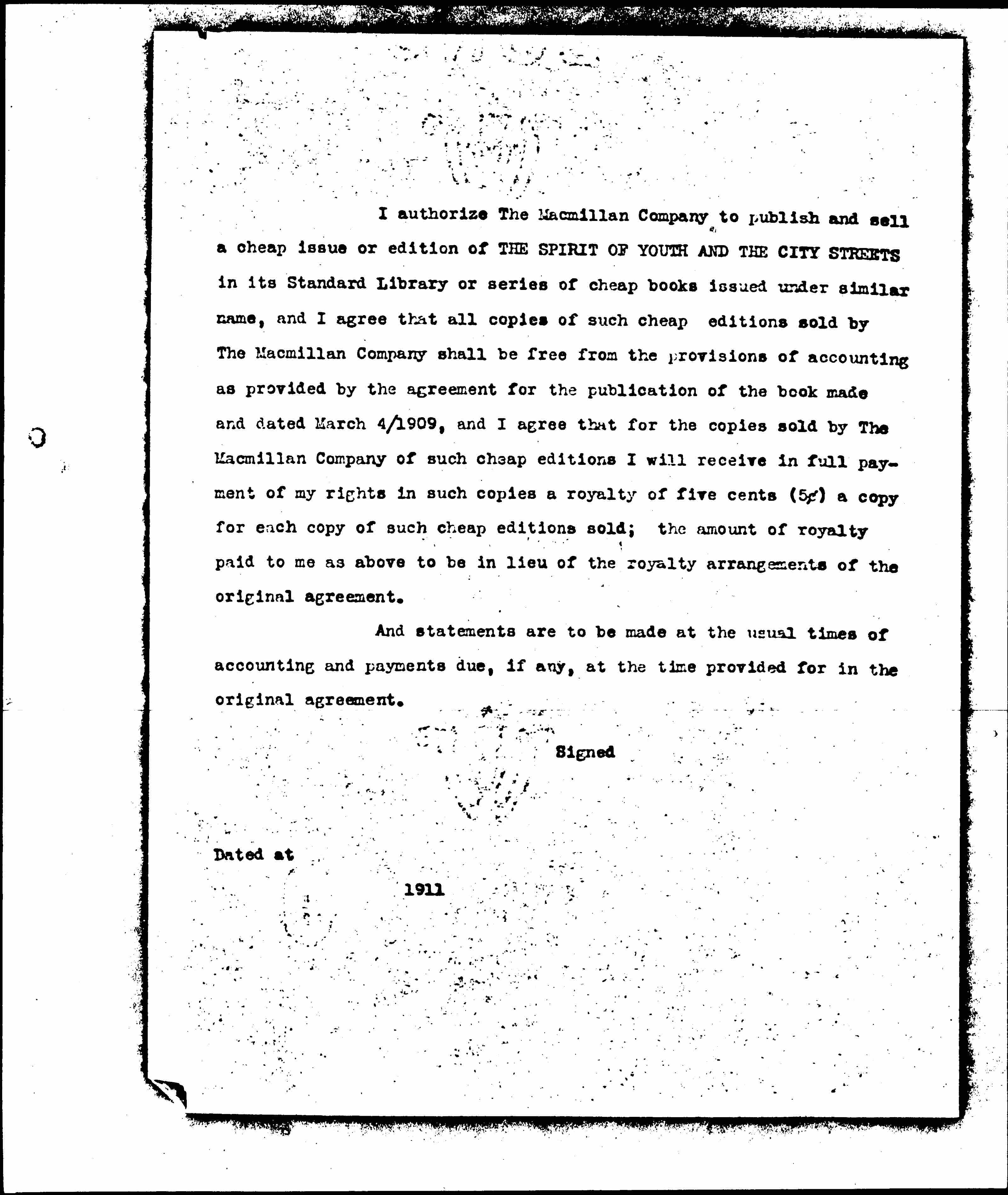 And statements are to be made at the usual times of accounting and payments due, if any, at the time provided for in the original agreement. 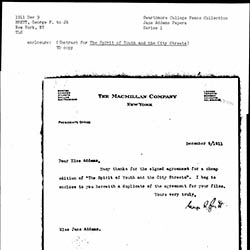 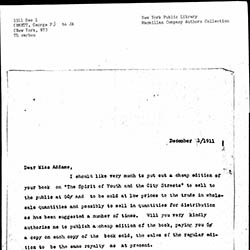 Contract between Addams and Macmillan Company to publish a cheap edition of The Spirit of Youth and the City Streets.