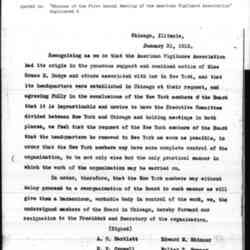 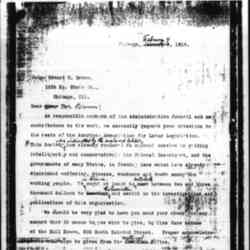 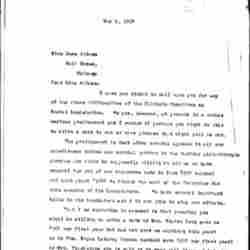 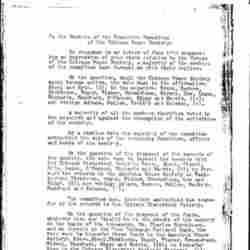 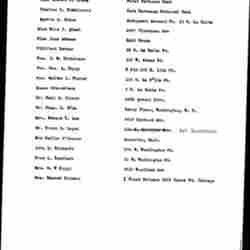 Clifford W. Barnes was a clergyman and social worker. He attended the University of California, Yale University, and the University of Chicago. After graduating, Barnes served as a pastor in New York and Chicago before becoming the first male resident worker at Hull-House. After a year he returned to preaching and then studied at Oxford University in England in 1898. Barnes then went to Paris, where he served as President of the American Art Association and preached to English-speaking students. After finishing Paris, Barnes returned to Chicago and became an instructor in sociology and director of university settlement work at the University of Chicago. He became president and professor of sociology at Illinois College. Barnes served in various leadership roles throughout his life, such as general secretary of the Religious Education Association of America, and vice president of the World Alliance for International Friendship. He was also the founder and first president of the Chicago Sunday Evening Club and the Committee of Fifteen.

Barnes married Alice Summerville in 1898. They had two children together. Barnes died in 1944.