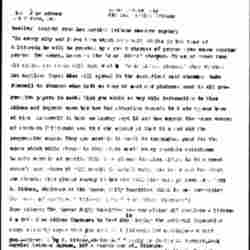 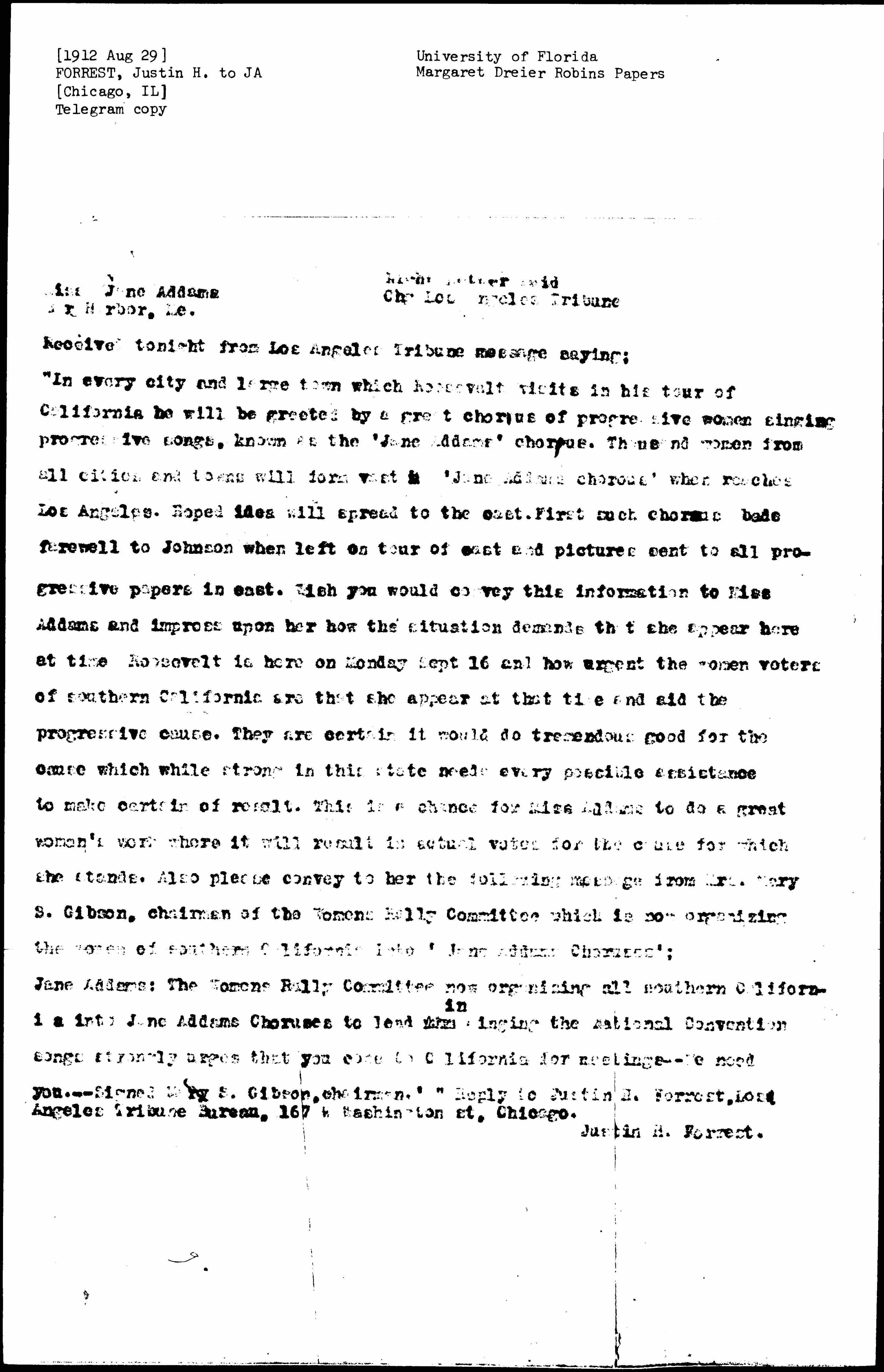 "In every city and large town which Roosevelt visits in his tour of California he will be greeted by a great chorus of progressive women singing progressive songs, known as the 'Jane Addams' chorus. Thousand women from all cities and towns will form vast in 'Jane Addams chorus' when reaches Los Angeles. Hoped idea will spread to the east. First such chorus bade farewell to Johnson when left on tour of east and pictures sent to all progressive papers in the east. Wish you would convey this information to Miss Addams and impress upon her how the situation demands that she appear here at time Roosevelt is here on Monday Sept 16 and how urgent the women voters of southern California are that she appear at that time and aid the progressive cause. They are certain it would do tremendous good for the cause which while strong in this state needs every possible assistance to make certain of result. This is a chance for Miss Addams to do a great woman's work where it will result in actual votes for the cause for which she stands. Also please convey to her the following message from Mrs. Mary S. Gibson, chairman of the Womens Rally committee which is now organizing the women of southern California into 'Jane Addams Choruses'; 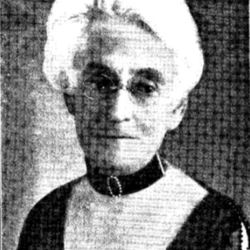 Forrest writes Addams about a message in the Los Angeles Tribune about "Jane Addams Choruses" greeting Theodore Roosevelt on the campaign trail.