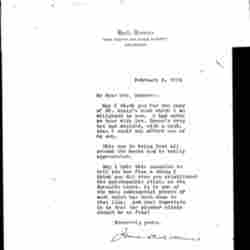 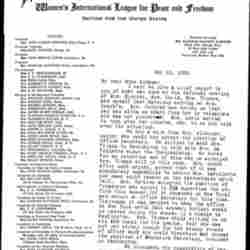 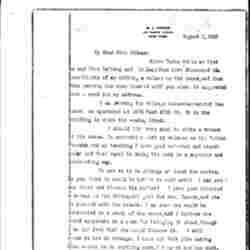 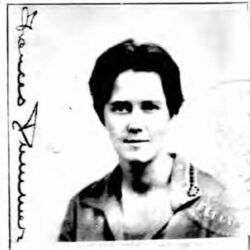 Ethel Sturges Dummer was a philanthropist and social welfare activist. She attended Kirkland School and became involved with the Kirkland Alumnae Association after graduating. In 1905, she joined the National Child Labor Committee and the Chicago Juvenile Protective Association. In 1908, Dummer assisted in the founding of the Chicago School of Civics and Philanthropy, which later became the University of Chicago School of Social Service Administration. Brown was also involved with the Juvenile Psychopathic Institute and El Retiro, a girls' detention home in Los Angeles. Dummer authored numerous books and prefaces, such as her autobiography Why I Think So - The Autobiography of an Hypothesis and Mary E. Boole: A Pioneer Student of the Unconscious.

Dummer married William Francis Dummer in 1888. They had four daughters together, and one son who died as a child. Dummer died in 1954.