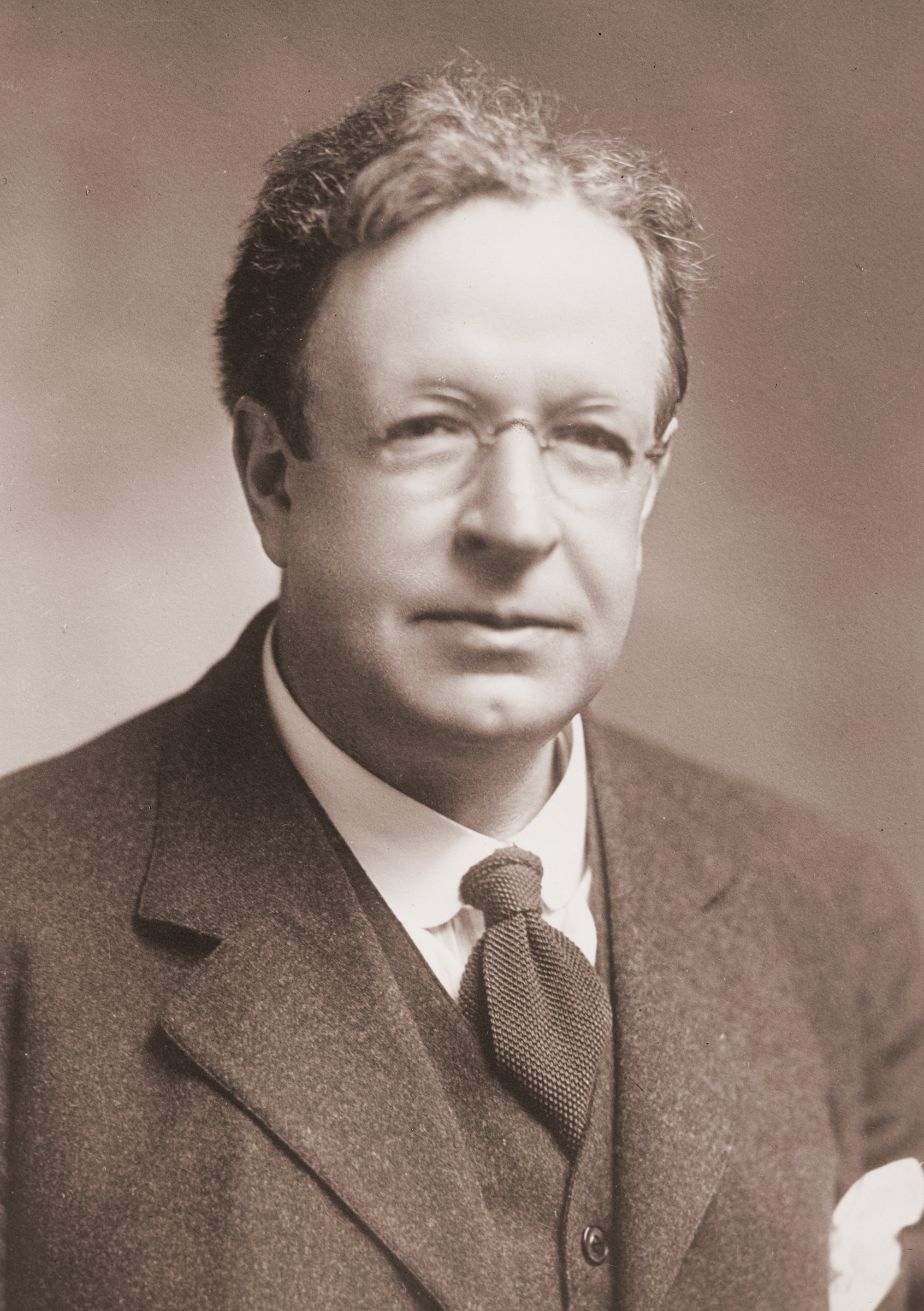 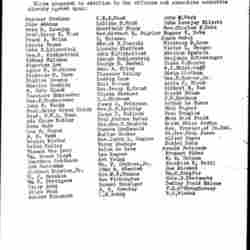 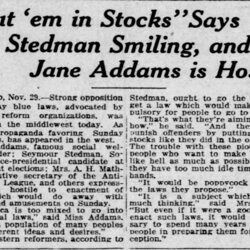 Seymour Stedman, at a young age, moved to Kansas with his family due to financial difficulty, though the Kansas weather led to further poverty. When he was in third grade, Stedman had to leave school and become a shepherd to earn money to help his family. In 1881, Stedman and his family then moved to Chicago, and he began working for a manufacturing company as a messenger boy. He later became a janitor, reading about politics in his spare time. In 1889, Stedman wished to become a lawyer, and, after meeting with the dean of the Northwestern University School of Law, he began attending night lectures at the school while working as a janitor during the day. In 1891, he was admitted to the Illinois State Bar. He was also an orator for the Democratic Party, though after federal troops ended the American Railway Union Strike in 1894, Stedman became disillusioned with the Democratic Party. He was then elected to the 1896 National Convention of the People's Party, where he advocated to have Eugene V. Debs nominated to run for President, though Debs had no desire to run. In 1897, Stedman, Debs, and Victor Berger founded the Social Democratic Party of America, of which Stedman was a member of the National Executive Committee. He was also a founding member of the Socialist Party of the United States, and for a short time was a member of the Communist Party as well. In 1920 he ran for Vice President of the United States on a ticket with Debs running as President.