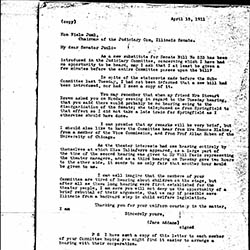 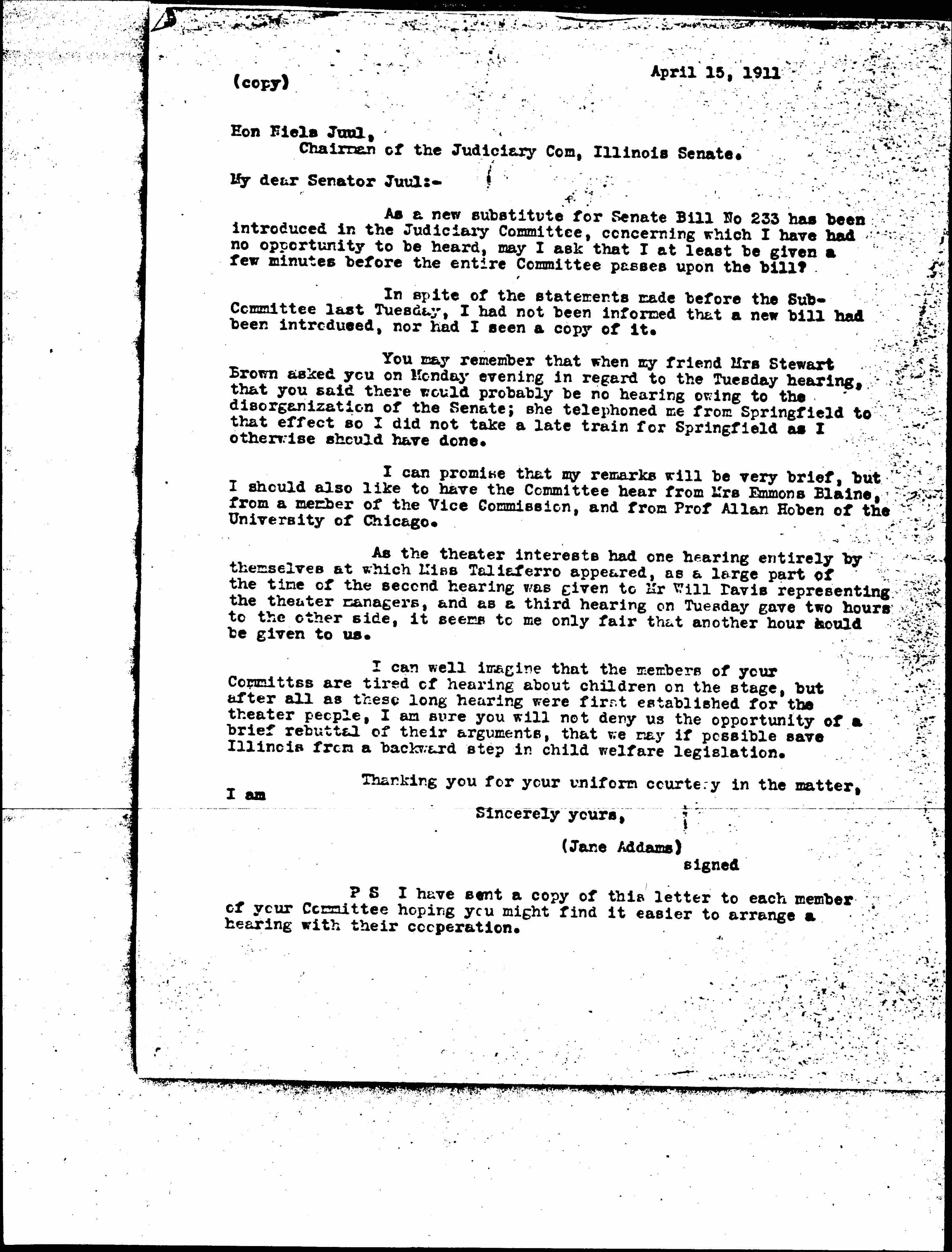 As a new substitute for Senate Bill No 233 has been introduced in the Judiciary Committee, concerning which I have had no opportunity to be heard, may I ask that I at least be given a few minutes before the entire Committee passes upon the bill?

In spite of the statements made before the Sub-Committee last Tuesday, I had not been informed that a new bill had been introduced, nor had I seen a copy of it.

You may remember that when my friend Mrs. Stewart Brown asked you on Monday evening in regard to the Tuesday hearing, that you said there would probably be no hearing owing to the disorganization of the Senate; she telephoned me from Springfield to that effect so I did not take a late train for Springfield as I otherwise should have done.

I can promise that my remarks will be very brief, but I should also like to have the Committee hear from Mrs. Emmons Blaine, from a member of the Vice Commission, and from Prof Allan Hoben of the University of Chicago.

As the theater interests had one hearings entirely by themselves at which Miss Taliaferro appeared, as a large part of the time of the second hearing was given to Mr. Will Davis representing the theater managers, and as a third hearing on Tuesday gave two hours to the other side, it seems to me only fair that another hour could be given to us.

I can well imagine that the members of your Committees are tired of hearing about children on the stage, but after all as these long hearing were first established for the theater people, I am sure you will not deny us the opportunity of a brief rebuttal of their arguments, that we may if possible save Illinois from a backward step in child welfare legislation.

Thanking you for your uniform courtesy in the matter, I am

P S I have sent a copy of this letter to each member of your Committee hoping you might find it easier to arrange a hearing with their cooperation. 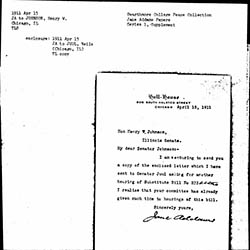 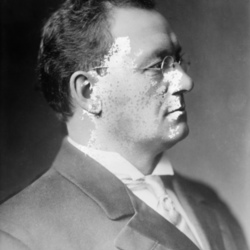 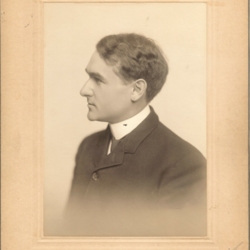 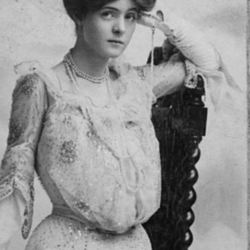 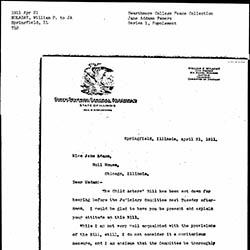 Addams asks Juul if she can speak against a new version of Senate Bill 233 regarding child actors.