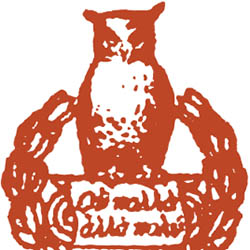 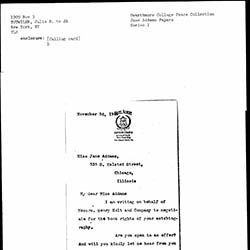 Julia Rust Tutwiler had a career dedicated to literature and publishing. She wrote short biographies for a number of people, especially female authors. In 1903, she published her own book, a fictional work titled A Pink Evening With Poe. Further, Tutwiler was an employee of the New York publisher, Henry Holt and Company. She was also a critic of the arts, particularly theater, in Washington D.C. and New York and her thoughts were often published in newspapers. She occasionally shared what she learned from her career in public lectures.

Tutwiler married John McClellan Tutwiler in 1874. She died in 1923.