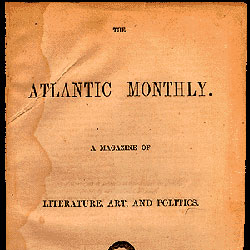 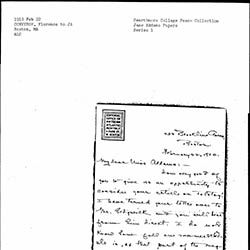 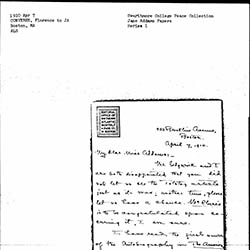 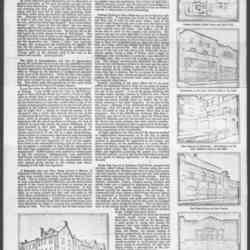 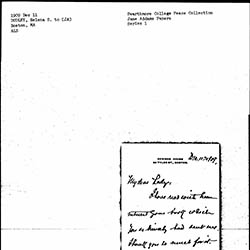 Florence Converse was a journalist. She attended Wellesley College, later becoming an editor of the editorial staff of The Churchman. Afterwards, she joined the staff of the Atlantic Monthly. Converse also wrote numerous books, including Diana Victrix, The Children of Light, and Prologue to Peace: the Poems of Two Wars.

Converse was known to be in a romantic relationship with Vida Dutton Scudder. Converse died in 1967.