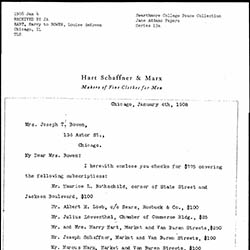 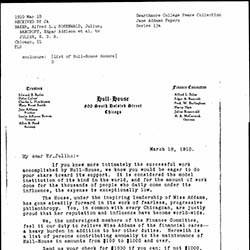 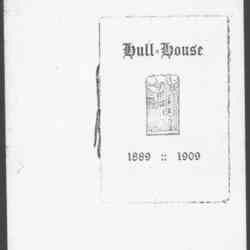 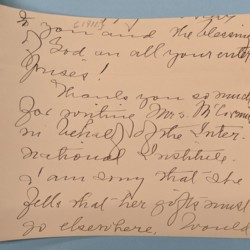 Harry Hart was born in Germany, later immigrating to Chicago with his parents in 1858. In 1872, Hart and his brother established a clothing retail business as Harry Hart and Brother. Later in 1879, Levi Abt, Harts' brother-in-law, as well as Marcus Marx joined the partnership and the company was renamed Hart, Abt and Marx. Alongside business, Hart was active in several charities and social groups, including being frequent donor to Hull-House. He was also a member of the Hull-House Finance Committee.

Hart married Addie Cline ion 1873. They had three children together. Hart died in 1929.