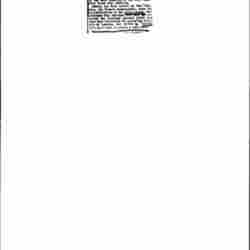 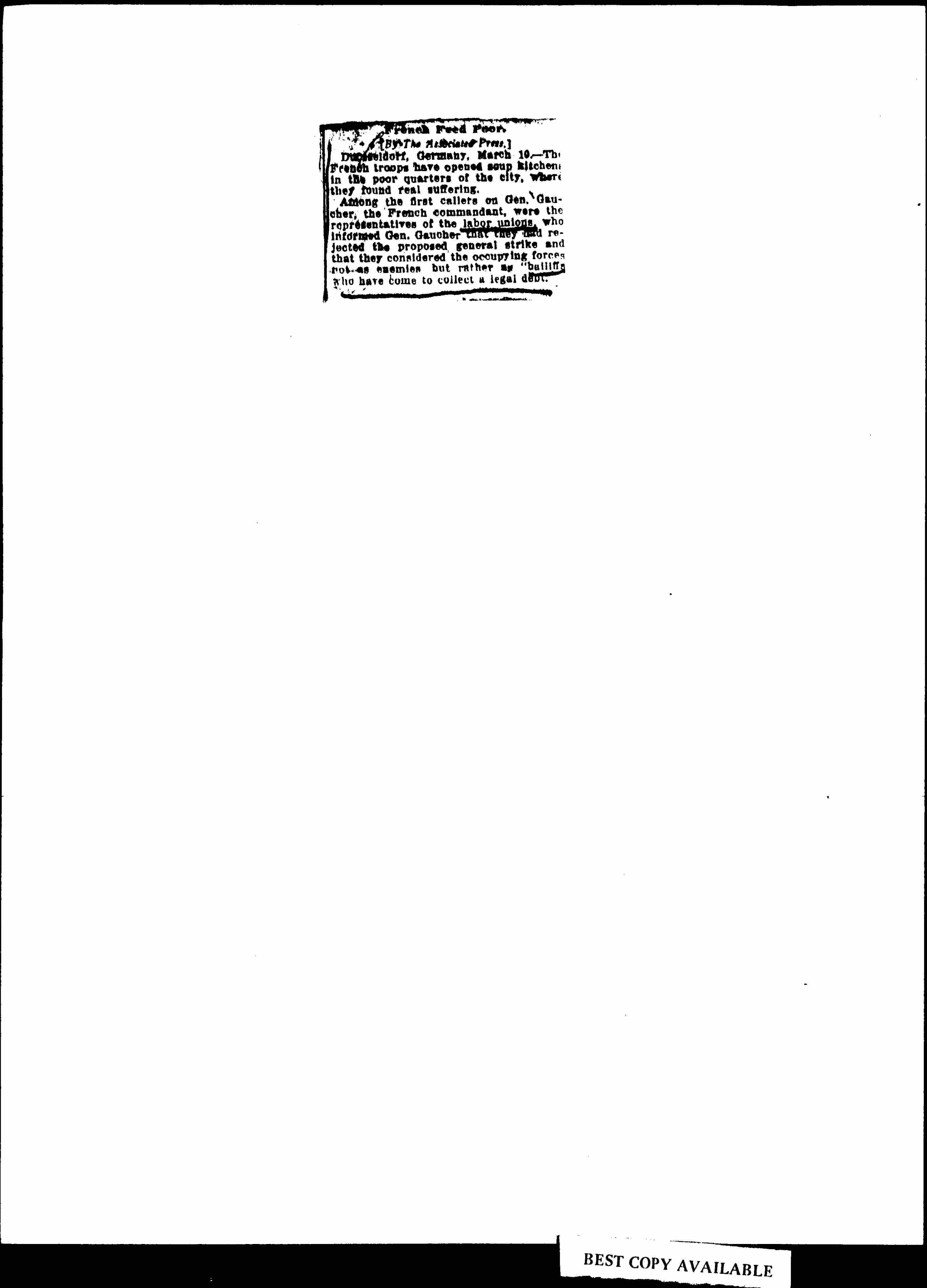 [By The Associated Press.]

Dusseldorf, Germany, March 10. -- The French troops have opened soup kitchens in the poor quarters of the city, where they found real suffering.

Among the first callers on Gen. Gaucher, the French commandant, were the representatives of the labor unions, who informed Gen. Gaucher that they had rejected the proposed general strike and that they considered the occupying forces not as enemies but rather as "bailiffs" who have come to collect a legal debt. 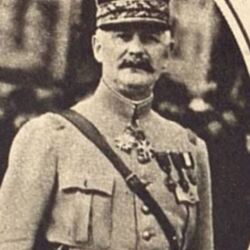 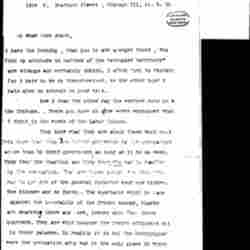 A report of a soup kitchen opened in Dusseldorf, Germany by the French Army to meet the needs of the German people.

This clipping may not have appeared in the Chicago Tribune.