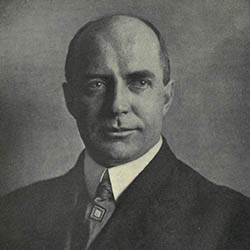 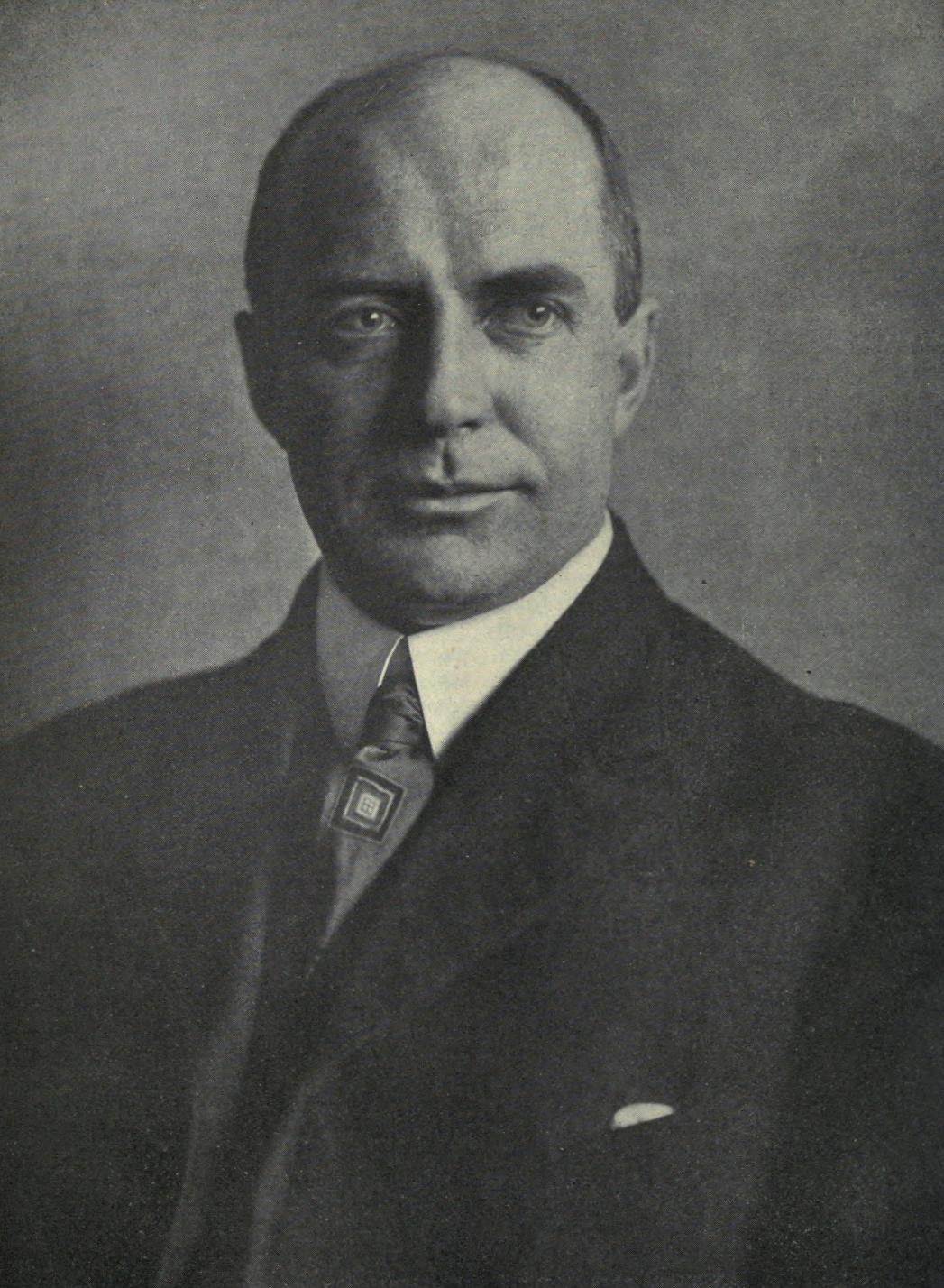 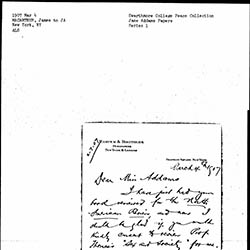 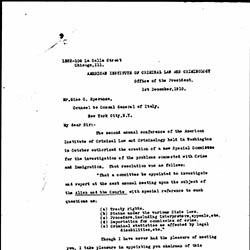 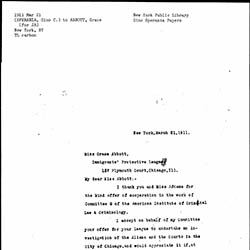 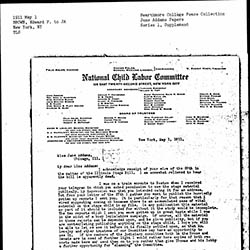 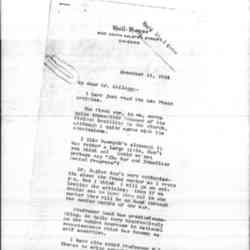 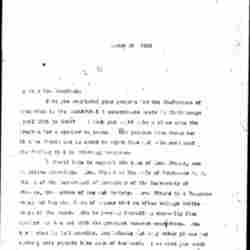 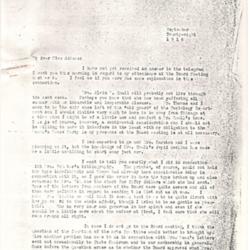 William Isaac Thomas graduated from the University of Tennessee in 1884 and then became one of the university's adjunct professors in English and Modern Languages. Later he attended the Universities of Berlin and Gottingen. When he returned to the United States, Thomas taught English and sociology at Oberlin College. He later took graduate courses at the University of Chicago, and then became a sociology professor there. He was also co-editor of the American Journal of Sociology. In 1907 he published his first major work, Sex and Society. In 1908, Thomas received a grant to be used towards studying Eastern European immigrants, and Thomas chose to study Polish immigrants. While conducting his research, Thomas met Polish sociologist Florian Witold Zanies, who became Thomas's research assistant, and the two co-wrote The Polish Peasant in Europe and America. However, because this book discussed left-wing opinions on crimes committed by Polish immigrants, and because he had done research on sexual behavior, he faced much criticism from conservatives in Chicago. In 1918, he was arrested by the FBI under the Mann Act, which made "interstate transport of females for immoral purposes" illegal, because he was with the wife of an army officer, Mrs. Granger. Though he was acquitted, Thomas's career plummeted, and he was dismissed from all of his jobs. He then moved to New York, and continued to conduct research through the support of some philanthropists and institutions. In 1927 he was made honorary president of the American Sociological Society because of a younger generation of supportive scholars.