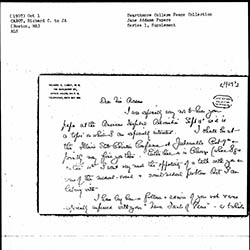 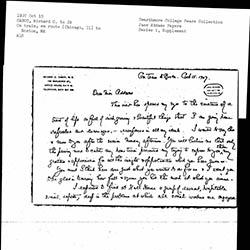 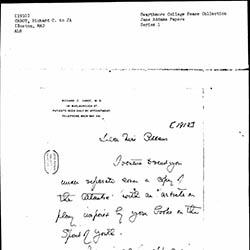 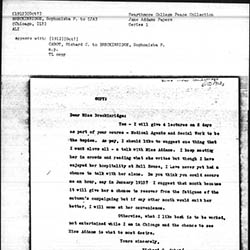 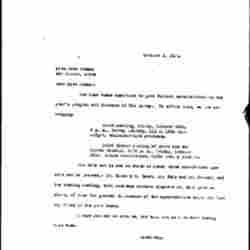 Richard Clarke Cabot attended Harvard University and graduated in 1889 summa cum laude. He worked as a physician at Massachusetts General Hospital, where he founded the department of medical social work and later became a member of their consulting team, remaining as such for his entire life. Cabot was also a consultant to the New England Hospital for Women and Children, the Westboro School for Boys, and the Lancaster School for Girls, and an army doctor on the hospital ship Bay State in the Spanish-American War and at a base hospital in France during World War I. His research and writings covered topics like blood and diagnosis. Cabot also held many positions at Harvard: Lecturer on Philosophy, Instructor in Clinical Medicine, Assistant Professor of Clinical Medicine, Assistant Professor of Medicine, Professor of Clinical Medicine, and Professor of Social Ethics. Cabot was also Professor of Natural Theology at the Andover-Newton Theological School from 1935 to 1939.