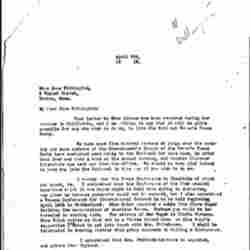 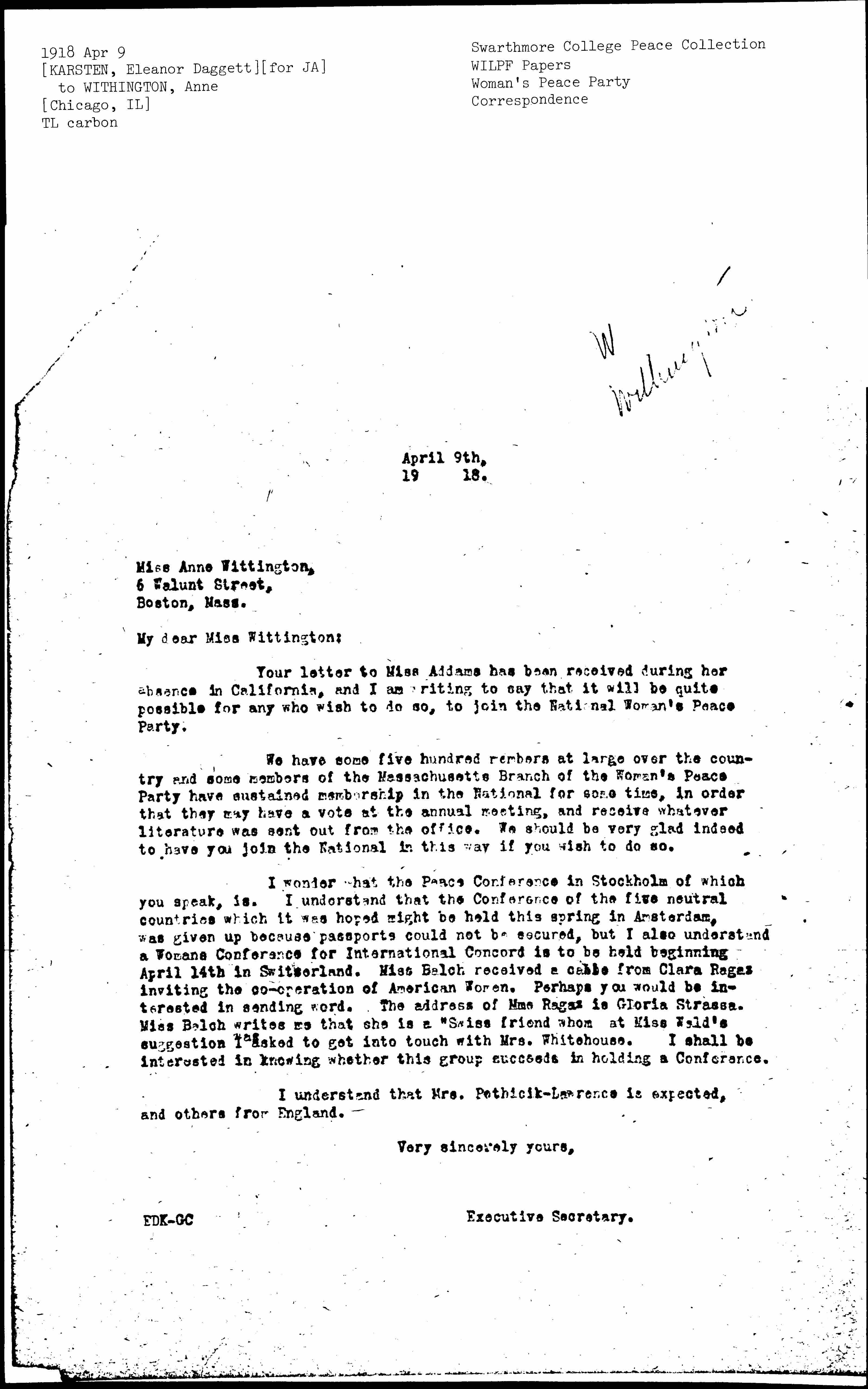 Your letter to Miss Addams has been received during her absence in California, and I am writing to say that it will be quite possible for any who wish to do so, to join the National Woman's Peace Party.

We have some five hundred members at large over the country and some members of the Massachusetts Branch of the Woman's Peace Party have sustained membership in the National for some time, in order that they may have a vote at the annual meeting, and receive whatever literature was sent out from the office. We should be very glad indeed to have you join the National in this way if you wish to do so.

I wonder what the Peace Conference in Stockholm of which you speak, is. I understand that the Conference of the five neutral countries which it was hoped might be held this spring in Amsterdam, was given up because passports could not be secured, but I also understand a Womans Conference for International Concord is to be held beginning April 14th in Switzerland. Miss Balch received a cable from Clara Ragaz inviting the [cooperation] of American Women. Perhaps you would be interested in sending word. The address of Mme Ragaz is [Gloriastrasse]. Miss Balch writes me that she is a "Swiss friend" whom at Miss Wald's suggestion [was] asked to get into touch with Mrs. Whitehouse. I shall be interested in knowing whether this group succeeds in holding a Conference.

I understand that Mrs. [Pethick]-Lawrence is expected, and others from England. 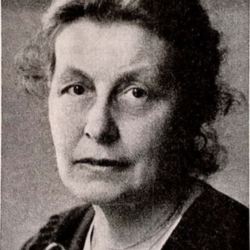 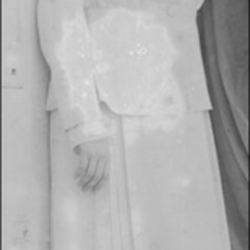 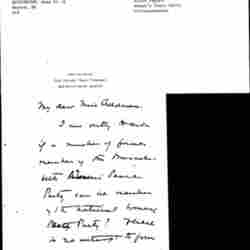 Karsten responds to Withington and is especially curious about the conference she plans to attend in Stockholm.