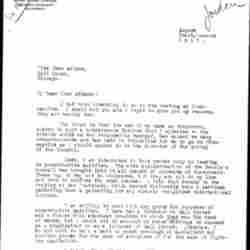 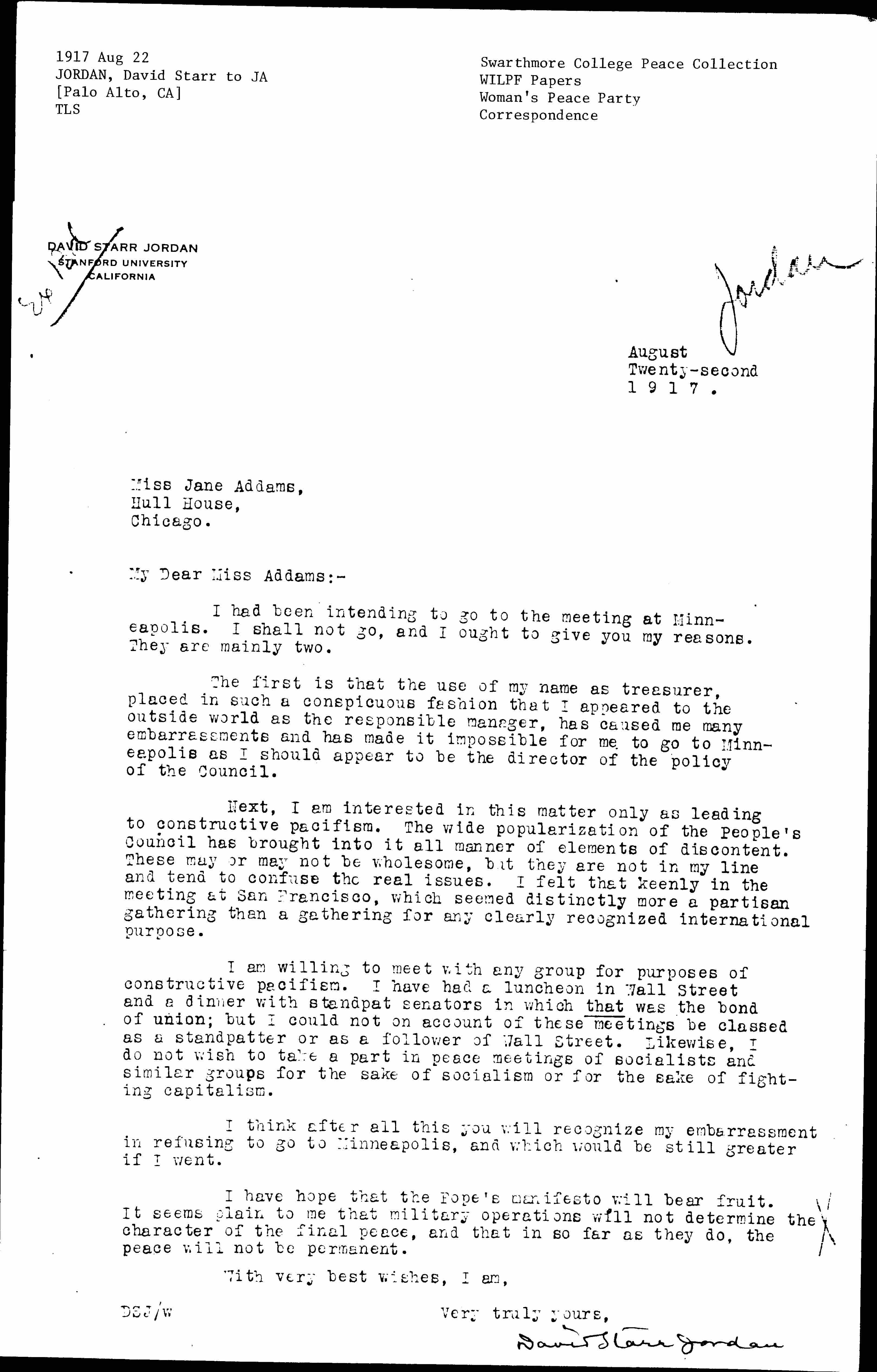 I had been intending to go to the meeting at Minneapolis. I shall not go, and I ought to give you my reasons. They are mainly two.

The first is that the use of my name as treasurer, placed in such a conspicuous fashion that I appeared to the outside world as the responsible manager, has caused me many embarrassments and has made it impossible for me to go to Minneapolis as I should appear to be the director of the policy of the Council.

Next, I am interested in this matter only as leading to constructive pacifism. The wide popularization of the People's Council has brought into it all manner of elements of discontent. These may or may not be wholesome, but they are not in my line and tend to confuse the real issues. I felt that keenly in the meeting in San Francisco, which seemed distinctly more a partisan gathering than a gathering for any clearly recognized international purpose.

I am willing to meet with any group for purposes of constructive pacifism. I have had a luncheon in Wall Street and a dinner with standpat senators in which that was the bond of union; but I could not on account of these meetings be classed as a standpatter or as a follower of Wall Street. Likewise, I do not wish to take a part in peace meetings of socialists and similar groups for the sake of socialism or for the sake of fighting capitalism.

I think after all this you will recognize my embarrassment in refusing to go to Minneapolis, and which would be still greater if I went.

I have hope that the Pope's manifesto will bear fruit. It seems plain to me that military operations will not determine the character of the final peace, and that in so far as they do, the peace will not be permanent. 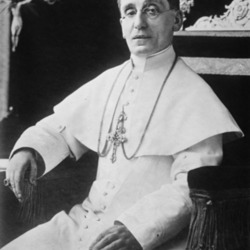 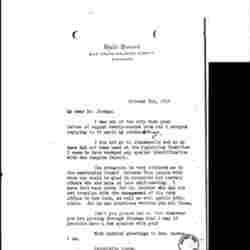 Jordan tells Addams he is not going to the People's Council meeting in Minneapolis because he does not agree with their tactics.