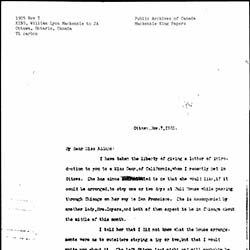 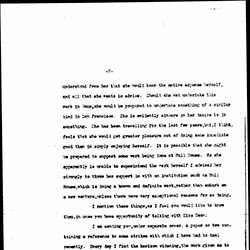 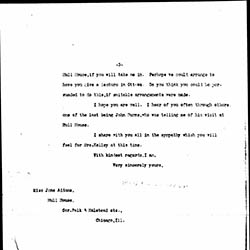 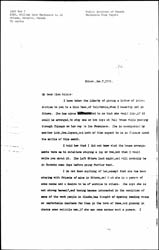 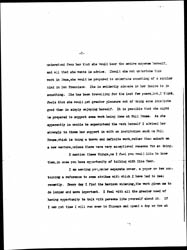 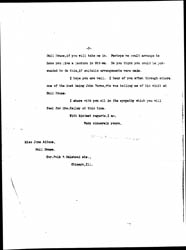 I have taken the liberty of giving a letter of introduction to you to a Miss Dean, of California, whom I recently met in Ottawa.  She has since [indicated?] to me that she would like, if it could be arranged, to stay one or two days at Hull House while passing through Chicago on her way to San Francisco.  She is accompanied by another lady, Mrs. Sayers, and both of them expect to be in Chicago about the middle of the month.

I told her that I did not know what the house arrangements were as to outsiders staying a day or two, but that I would write you about it.  She left Ottawa last night, and will probably be in Toronto some days before going further west.

I do not know anything of her, except that she has been staying with friends of mine in Ottawa, and that she is a person of some means and a desire to be of service to others.  She says she is not strong herself, and having become interested in the condition of some of the work people in Alaska, has thought of opening reading rooms or comfortable quarters for them in the town of Nome, and placing in charge some reliable man, if she can come across such a person. I [page 2] understand from her that she would bear the entire expense herself, and all that she wants is advice. Should she not undertake this work in Nome, she would be prepared to undertake something of a similar kind in San Francisco. She is evidently sincere in her desire to do something. She has been travelling for the last few years, but, I think, feels that she would get greater pleasure out of doing some immediate good than in simply enjoying herself. It is possible that she might be prepared to support some work being done at Hull House.  As she apparently is unable to superintend the work herself I advised her strongly to throw her support in with an institution such as Hull House, which is doing a known and definite work, rather than embark on a new venture, unless there were very exceptional reasons for so doing.

I mention these things, as I feel you would like to know them, in case you have opportunity of talking with Miss Dean.

I am sending you, under separate cover, a paper or two containing a reference to some strikes with which I have had to deal recently. Every day I find the horizon widening, the work given me to do larger and more important. I feel with all the greater need of having opportunity to talk with persons like yourself about it. If I can get time I will run over to Chicago and spend a day or two at [page 3] Hull House, if you will take me in.  Perhaps we could arrange to have you give a lecture in Ottawa. Do you think you could be persuaded to do this, if suitable arrangements were made.

I hope you are well. I hear of you often through others one of the last being John Burns, who was telling me of his visit at Hull House.

I share with you all in the sympathy which you will feel for Mrs. Kelley at this time.

With the kindest regards, I am, 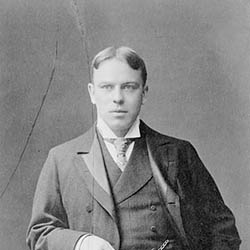 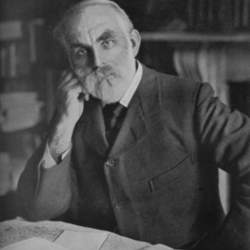 King writes a letter of introduction for friends who want to visit Hull-House and hopes that Addams can lecture in Ottawa.