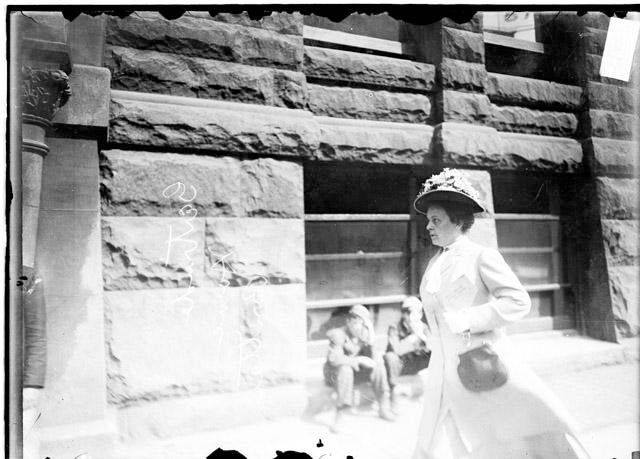 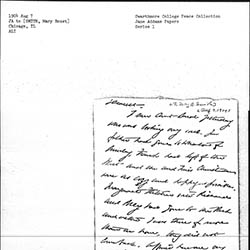 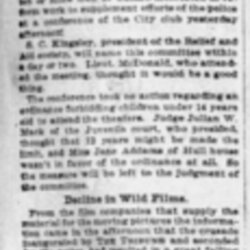 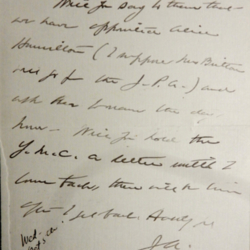 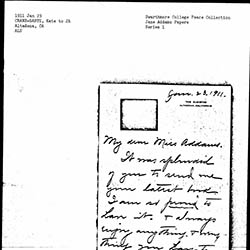 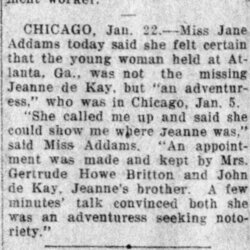 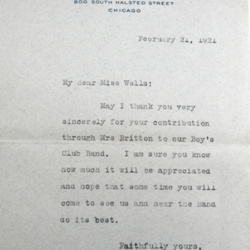 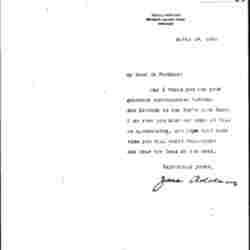 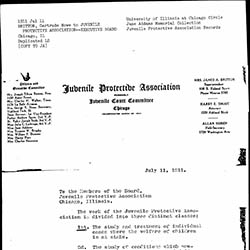 Gertrude Howe Britton was a social worker who resided at Hull-House since 1895. She was an early activist for birth control and superintendent of the Juvenile Protective Agency. After Addams' death, Britton served as executive director of Hull-House until 1937, when she retired. Britton died in 1951.

Britton married James A. Britton on Apr. 30, 1904, with Addams in attendance.