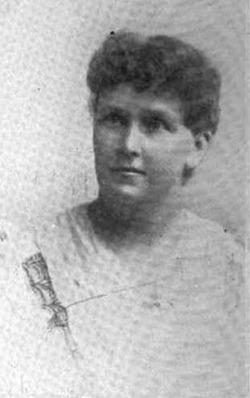 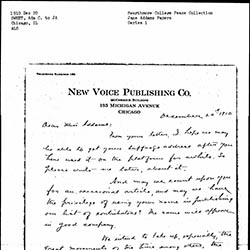 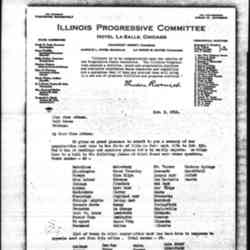 Ada Celeste Sweet was a philanthropist, women's rights activist, and dedicated member of the Progressive Party. She studied at Chicago's St. Xavier College. After the unexpected death of her father in 1874, Grant's administration appointed Sweet to take over the position of pension agent, making her the United States' first female disbursing officer. She trained a number of women to fill traditionally male roles in her office. After she stepped away from her position in Chicago, she moved to New York to pursue business but returned to Chicago to become a literary editor for the Chicago Tribune in 1886. In 1888, Sweet opened her own United States claims office and worked primarily with soldiers seeking a pension; she worked there until 1905. She joined the Chicago Board of Education in 1892. During the mid-1890s, she began managing one of the departments for a publication in Brooklyn about women's rights and citizenship, known as The Basis. Sweet was a longtime member of the Chicago Woman's Club, ultimately becoming the president in 1894. Additionally, with the Club as a platform, Sweet fundraised the money to build woman's buildings at Chicago University. Sweet was the founding president of the Municipal Order League, which fought to clean up Chicago's filthy streets and alleys. She also fought for the protection of female prisoners, protesting that they should have separate quarters and a matron while being held in county jails, as well as protection for mentally-ill women.

Image from Willard, Frances Elizabeth (1893) domain A Woman of the Century: Fourteen Hundred-seventy Biographical Sketches Accompanied by Portraits of Leading American Women in All Walks of Life, Moulton, p. 702