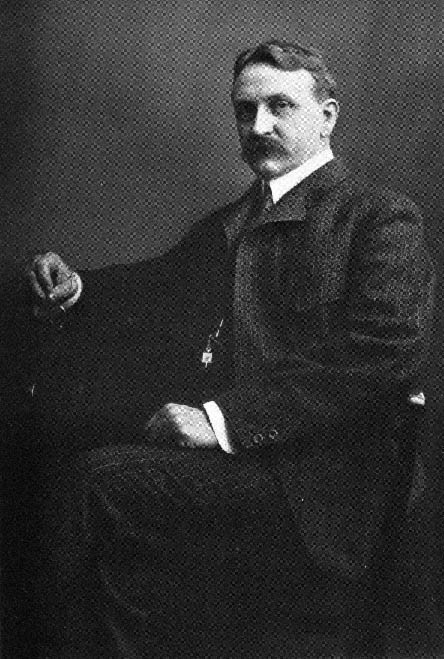 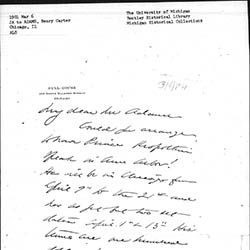 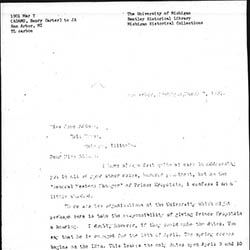 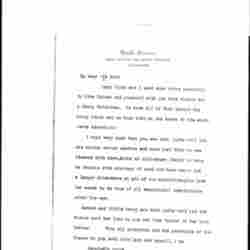 Henry Carter Adams was an economist, professor, and department chair at the University of Michigan from 1887-1921. He served as Statistician to the Interstate Commerce Committee and worked on the 1900 census. Adams spent a year in China in 1913, helping to frame the Chinese constitution.