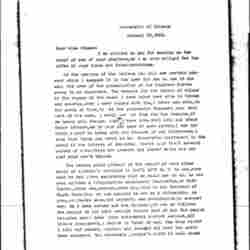 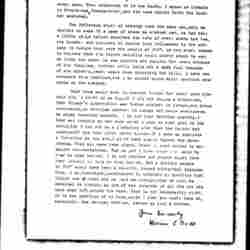 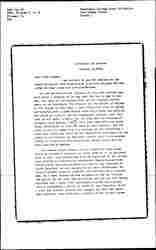 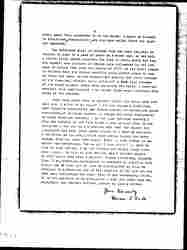 I am obliged to you for sending me the proof of one of your chapters, as I am ever obliged for the offer of your ideas and interpretations.

On the margins of the galleys you will see certain comment which I suppose it is too late for you to use in any way. The date of the presentation of the Fourteen Points seems to me important. The reasons for the policy of Wilson in the region of the canal I have never been able to fathom and somehow, when I have talked with him, I never was able, in the press of time, to get the discussion focused upon this part of his work. I shall yet get from him the reasons, if he keeps well enough. Much ↑as↓ I have disagreed with him about these matters, as in your own case at some points, I [cannot] bring myself to break with him because of our difference. I know that there can never be any democratic government in the world if the friends of democracy insist upon their several points of view; there are greater and lesser evils and one must make one's choice.

The remark about Lincoln is the result of very close study of Lincoln's decision in April 1861 to go to war, even when he had given assurances that he would not do so. He had even written a proclamation abandoning Charleston, or Fort Sumter, which had, somehow, been smuggled to the Governor of South Carolina. He was opposed to war as a philosophy. He knew, Mr. Rhodes says, the majority was overwhelmingly against war. As I have worked out his thinking, it was as follows: the people do not want war; the future good of all the people requires war; I have given assurance against war; but, all things considered, I decide in favor of war. Was this right? I will not answer. History and mankind all over the world have answered. You celebrate Lincoln's birth in Hull House [page 2] every year. They celebrate it in the South. I spoke on Lincoln in Birmingham, Thanksgiving, and his name called forth the loudest approval.

The Jefferson story of Embargo runs the same way, only he decided to make it a case of peace as against war. He had only a little while before received the vote of every state but two. His country was composed of people less influenced by the outcome in Europe than were the people of 1917. He had every reason to believe that his farmer republic would prefer peace to war. He tried the case. He was hounded and scolded for years because of his idealism. History still calls him a fall fool because of his embargo, Henry Adams even conceding the folly. I have not endorsed this position, but I am almost alone among American students on the subject.

Your book would seem to condemn Wilson for doing what Lincoln did. I might do so too, if I did not see, as a historian, that Wilson's alternative was German mastery in Europe, and hence everywhere, or American mastery in Europe and hence everywhere. He chose American mastery. I do not like American mastery. I fear and tremble at the role which I know we must play in the world; but I cannot as a historian wish that the Kaiser and Ludendorff had been given carte blanche. If I were as complete a Christian as you are, I might have simply turned the other cheeks. That may have been wiser. There is such wisdom in absolute non-resistance. But as yet I have never been able to rise to that height. I do not believe our people could have been induced to rise to that height. And a divided people in 1917 would have been a calamity beyond historical calculation. I am, therefore, constrained to maintain my position that Wilson was as great and as good as Lincoln, that he will be heralded in history as one of the greatest of all the men who have ever influenced the race. That is not necessarily right. It is the position of my book, which I wish you would look at, especially the revised edition. Pardon so long a letter. 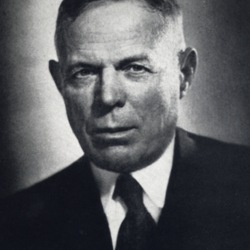 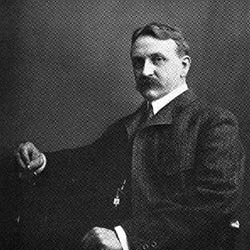 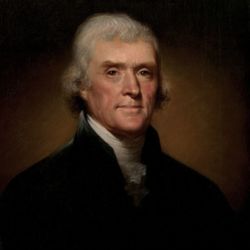 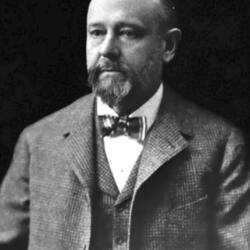 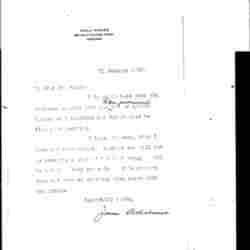 Dodd suggests some ideas to Addams about a chapter of the manuscript for Peace and Bread in Time of War.