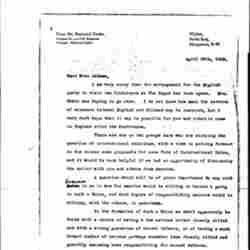 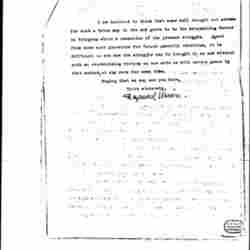 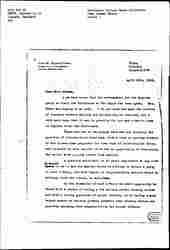 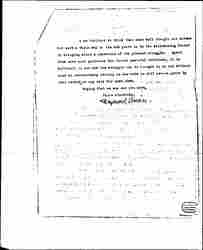 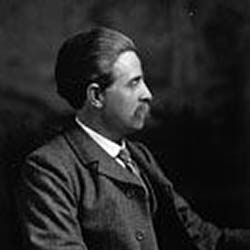 Unwin sends regrets to Addams for her ship not being able to pass through to the Netherlands, and discuses ideas of American intervention in the war.