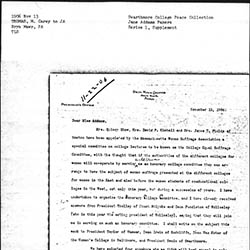 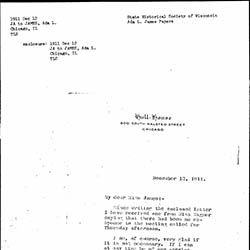 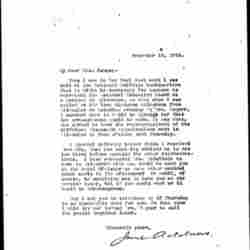 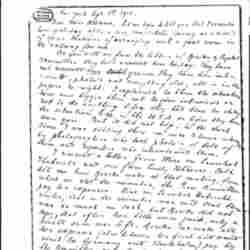 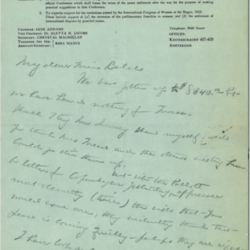 Pauline Shaw was the wife of Quincy Adams Shaw, a wealthy and well-known investor. Due to the status she gained by her marriage, Shaw dedicated her time to establishing nurseries and settlement houses to aid the poor in Boston. She created the North Bennett Street School, which was America's first trade school meant to help train immigrants for jobs in America. Shaw also introduced kindergartens to Boston public schools and opened day nurseries for the children of working mothers, as well as opened settlement houses that welcomed all residents regardless of race. She served as president of the Boston Equal Suffrage Association for Good Government and supported the Woman's Journal, a weekly suffrage newspaper. Shaw and her husband also advocated for prison reform.

Shaw married Quincy Adams Shaw in 1860. They had five children together. Shaw died in 1917.