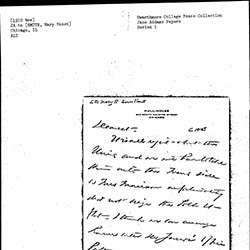 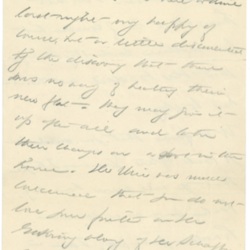 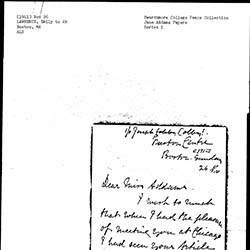 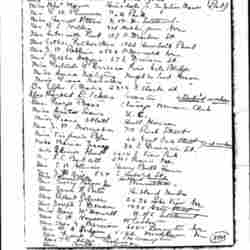 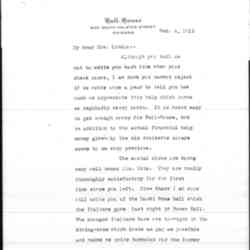 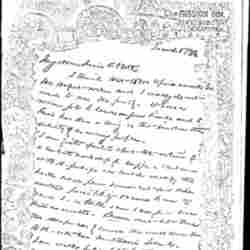 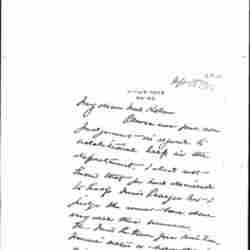 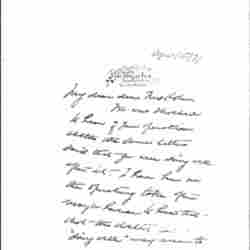 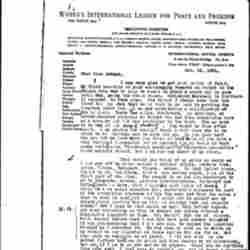 Caroline Foulke Urie was born in Richmond Indiana. She was a social worker and a strong Quaker. In 1948, she began her refusal to pay the percentage of her income that she had determined was for "war expenditures." She kept this up until her death in 1955 and was never prosecuted for her refusal to pay on religious grounds

She married the Naval Officer John Francis Urie in 1910. They had one daughter.