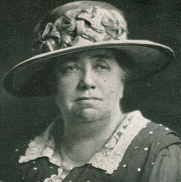 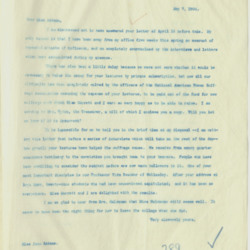 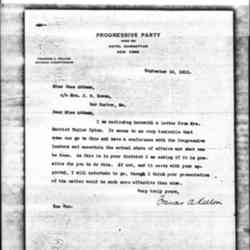 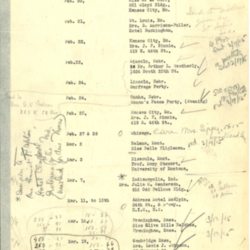 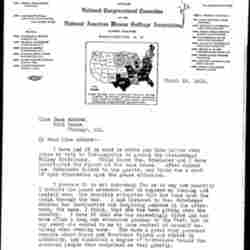 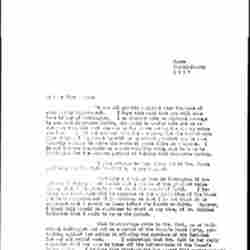 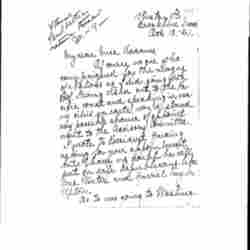 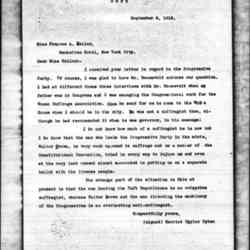 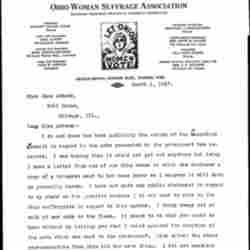 Harriet Taylor Upton was involved in the women's suffragist movement of the late 19th and early 20th century. She worked closely with the Republican Party of Ohio, and with Susan B. Anthony to promote women's voting rights. Throughout Upton's life, she wrote many books on history and literature for children. Upton founded and served on numerous women's associations and charitable organizations.