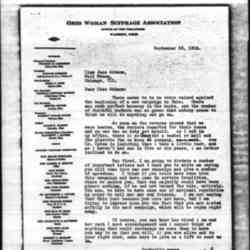 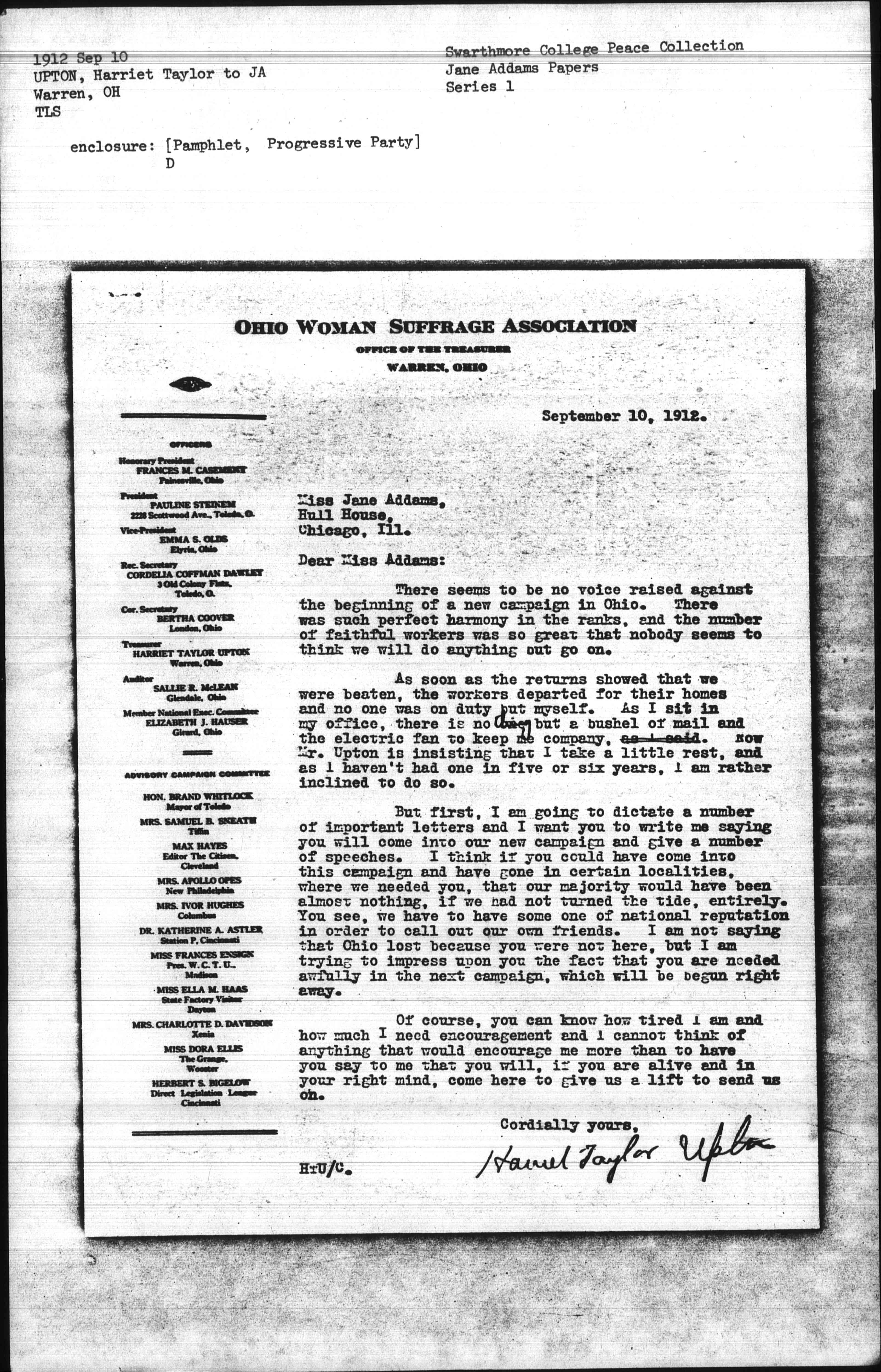 There seems to be no voice raised against the beginning of a new campaign in Ohio. There was such perfect harmony in the ranks, and the number of faithful workers was so great that nobody seems to think we will do anything but go on.

As soon as the returns showed that we were beaten, the workers departed for their homes and no one was on duty but myself. As I sit in my office, there is no<thing> but a bushel of mail and the electric fan to keep me company, as I said. Now Mr. Upton is insisting that I take a little rest, and as I haven't had one in five or six years, I am rather inclined to do so.

But first, I am going to dictate a number of important letters and I want you to write me saying you will come into our new campaign and give a number of speeches. I think if you could have come into this campaign and have gone in certain localities, where we needed you, that our majority would have been almost nothing, if we had not turned the tide, entirely. You see, we have to have some one of national reputation in order to call out our own friends. I am not saying that Ohio lost because you were not here, but I am trying to impress upon you the fact that you are needed awfully in the next campaign, which will begin right away.

Of course, you can know how tired I am and how much I need encouragement and I cannot think of anything that would encourage me more than to have you say to me that you will, if you are alive and in your right mind, come here to give us a lift to send us on. 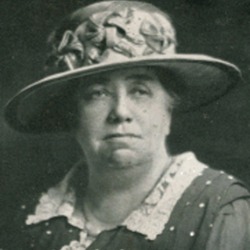 Upton hopes that Addams can come help her campaign from losing ground in Ohio.