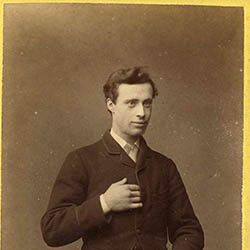 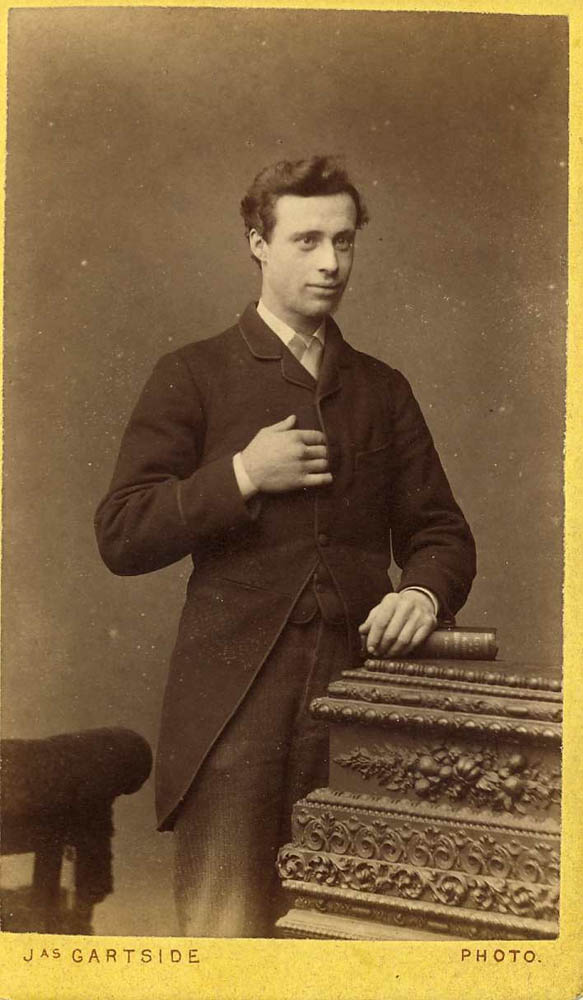 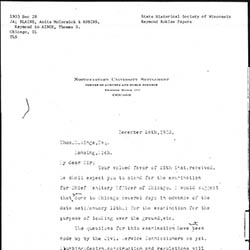 Thomas Style Ainge was born to Thomas and Priscella Ainge in Leamington, England. He arrived in America in the late 1880s. Ainge was a candidate for Chicago Sanitary Inspector in 1903. Im 1910, he became the acting state medical inspector. Ainge died in 1929.

Ainge married Grace Elizabeth Dixon in 1890. They had two children: Clarence and Gladys.