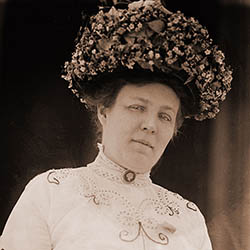 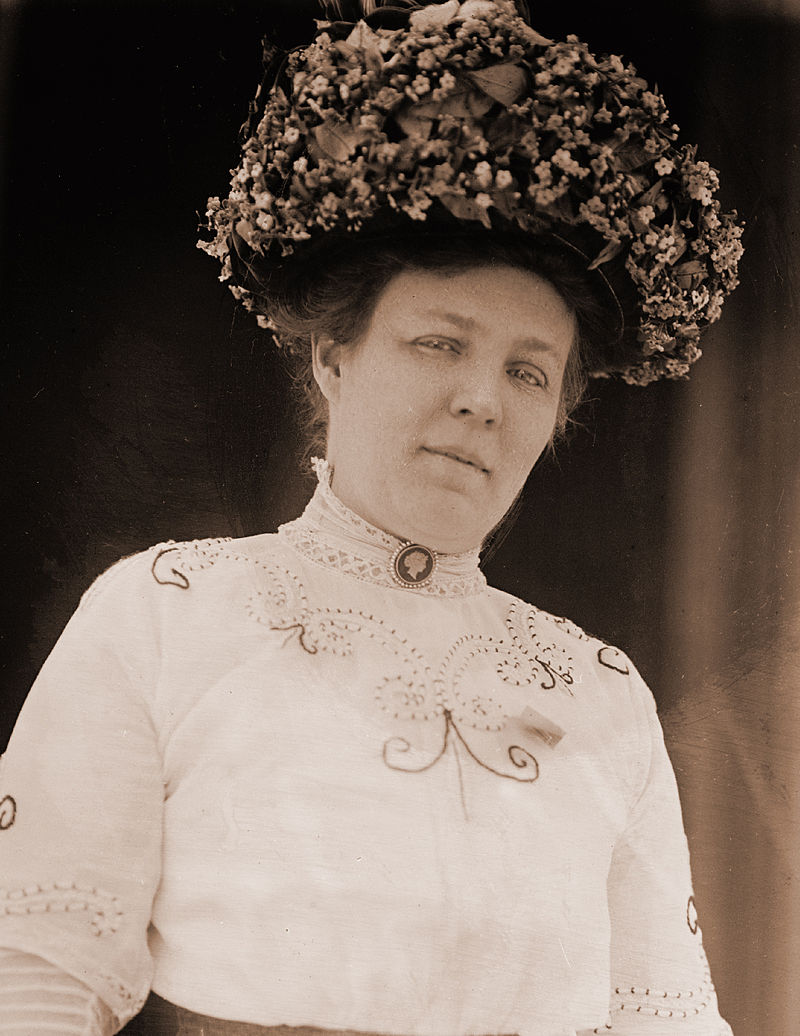 This item has no relations.

Meta Schlichting Berger was a socialist organizer and education reformer. She worked as a primary school teacher in Milwaukee, serving on the School Board there for thirty years. Berger advocated for the construction of playgrounds, the provision of "penny lunches" and medical exams for children. She also supported tenure and a fixed salary schedule for teachers, and the establishment of a pension system. She was a member of the Wisconsin State Board of Education, the Wisconsin Board of Regents of Normal Schools, and the University of Wisconsin Board of Regents.

Berger was a leader in the Socialist Party in Wisconsin, who advised her husband, Victor L. Berger on policy and strategy and was nationally recognized in the movement. She worked with her husband on the Milwaukee Leader, a socialist paper. She fell out with the party in 1936 when she criticized them for failing to ally with other labor groups. Berger was also involved in the peace movement, serving in the Milwaukee Emergency Peace Committee.

She married Victor L. Berger in 1897, and advised him on policy and strategy. When he died in 1929 she took over his seat on the Socialist Party's National Executive Committee. They had two daughters, Doris Hursley and Elsa Edelman.