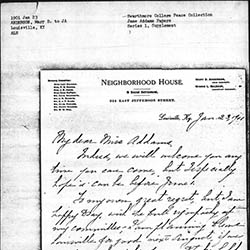 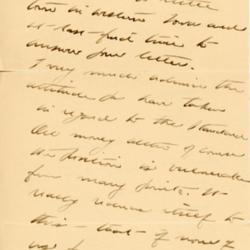 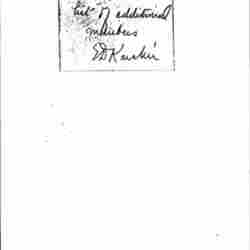 Mary Dorsey Anderson graduated from Vassar College in 1898 and worked as a teacher in Louisville from 1890-1896. She became the head resident at the Neighborhood Settlement House in Louisville, KY in 1896 until her marriage. She then moved to New York City in 1901, and worked at the West Side Neighborhood House from 1902-1903, and the Alumnae Settlement House from 1904-1906. Anderson later moved to San Diego and became a teacher.

Anderson married Archibald Alexander Hill in 1901. They had one son, Archibald Anderson Hill. Anderson died in 1958.

Woman's Who's who of America: A Biographical Dictionary of Contemporary Women of the United States and Canada, 1914-1915