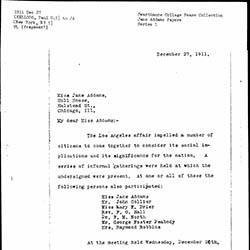 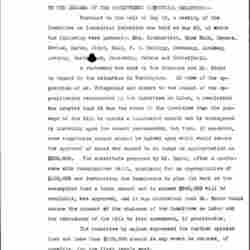 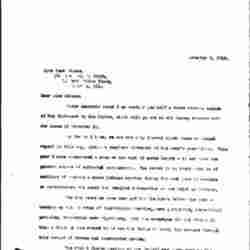 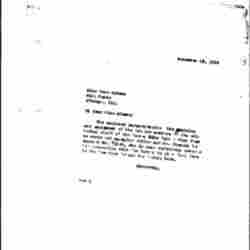 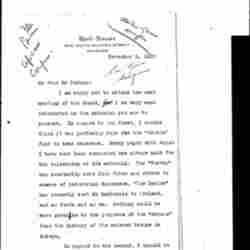 John Andrews Fitch attended Yankton College, graduating in 1904, and then began teaching at Weeping Water Academy in Nebraska. In 1906, he began graduate study at the University of Wisconsin, but he left in 1909 to join the New York State Department of Labor. From 1911 to 1919 he served as an editor and writer for The Survey's industrial department. Fitch also taught at the New York School of Social Work. While working for The Survey, Fitch investigated the labor conditions in the Colorado Fuel and Iron Company's mines and mills and the Pittsburgh steel strike of 1919.

Fitch married Florence Lee Fitch in 1909. They had two children together. Fitch died in 1959.