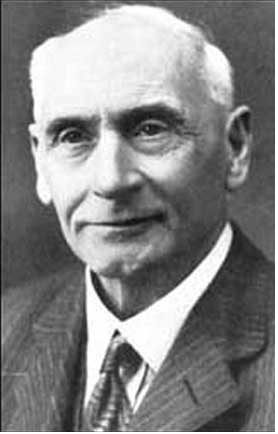 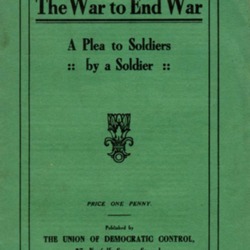 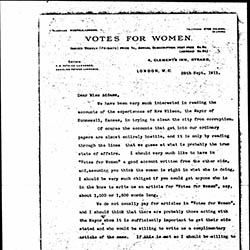 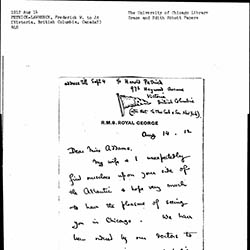 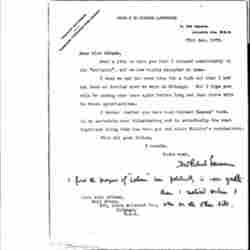 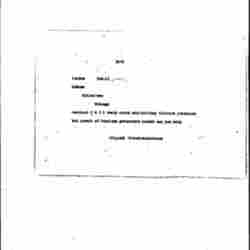 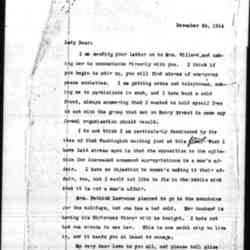 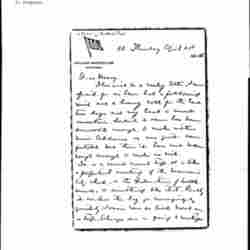 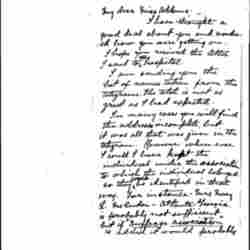 Frederick Pethick-Lawrence grew up in London, England, and graduated from Trinity College, Cambridge University. After finishing his education, Lawrence became a barrister. He was involved in local activism, such as women's and labor rights. From 1923 to 1929, Lawrence was a member of Parliament. In 1945, he was appointed baron of Surrey, and served as Secretary of State, focusing on India and Burma. His secretarial work resulted in India gaining independence in 1947. Lawrence died in 1961.