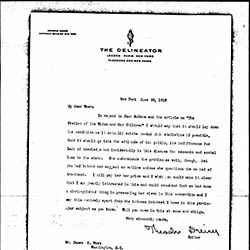 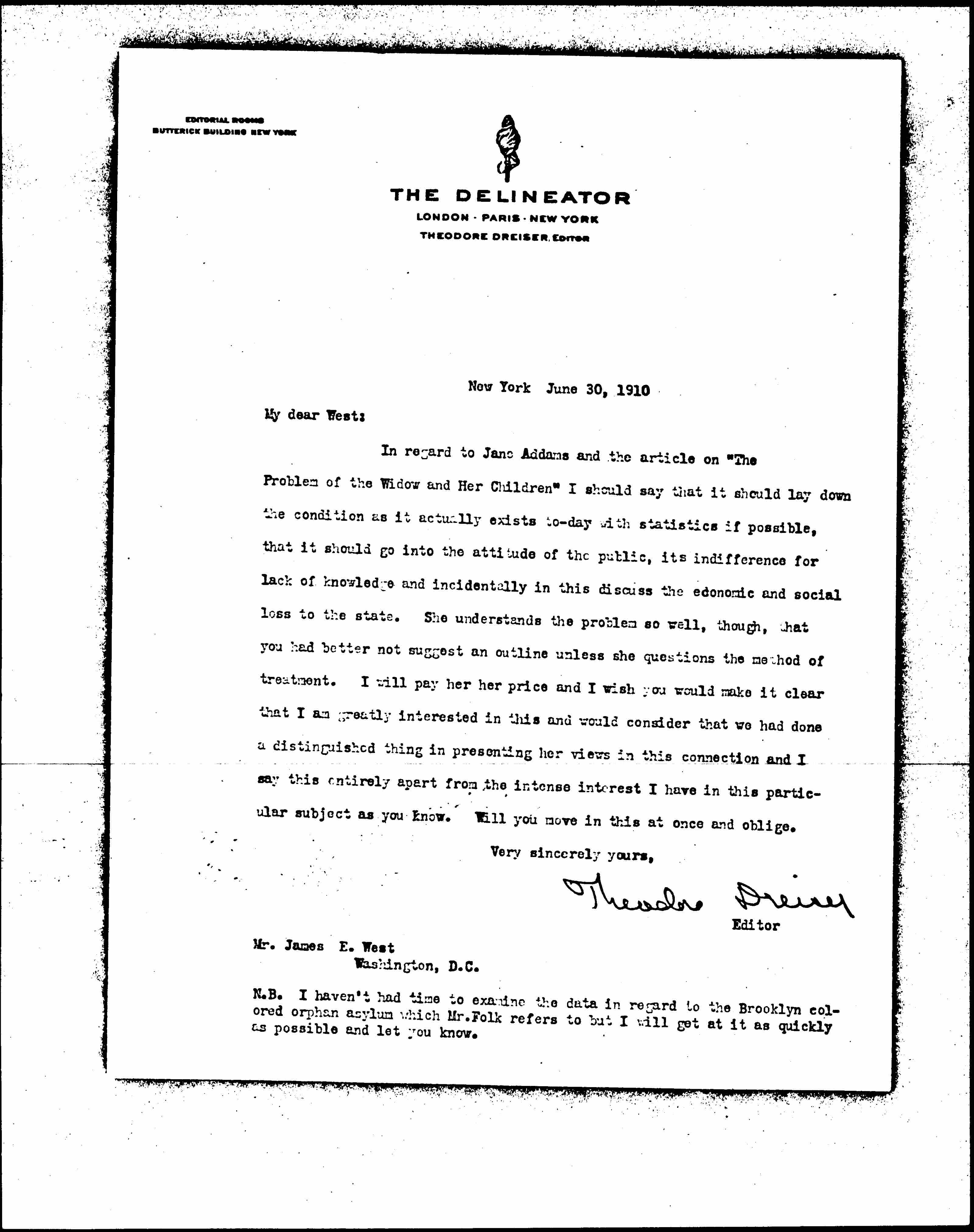 In regard to Jane Addams and the article on "The Problem of the Widow and Her Children" I should say that it should lay down the condition as it actually exists [today] with statistics if possible, that it should go into the attitude of the public, its indifference for lack of knowledge and incidentally in this discuss the economic and social loss to the state. She understands the problem so well, though, that you had better not suggest an outline unless she questions the method of treatment. I will pay her her price and I wish you would make it clear that I am greatly interested in this and would consider that we had done a distinguished thing in presenting her views in this connection and I say this entirely apart from the intense interest I have in this particular subject as you know. Will you move in this at once and oblige.

N.B. I haven't had time to examine the data in regard to the Brooklyn colored orphan asylum which Mr. Folk refers to but I will get at it as quickly as possible and let you know. 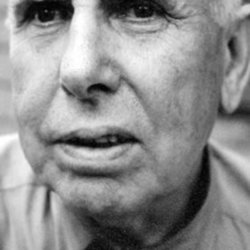 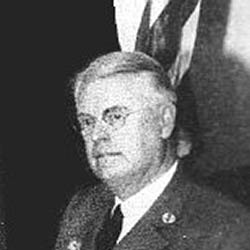 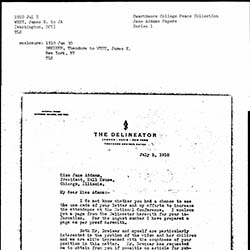 Dreiser informs West that he will agree to publish Addams' article at the price she asks.