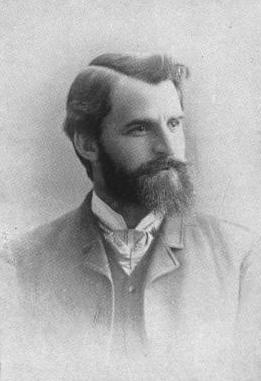 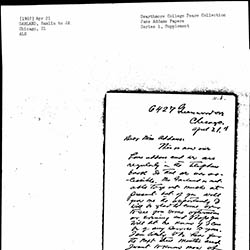 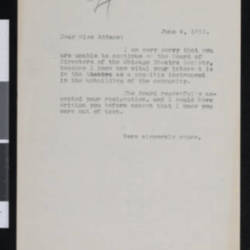 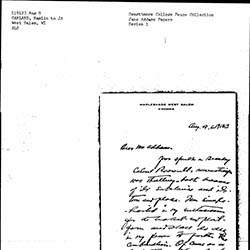 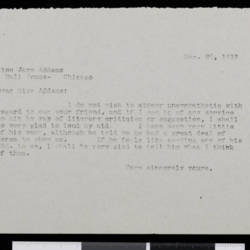 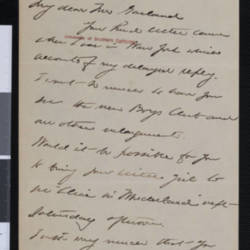 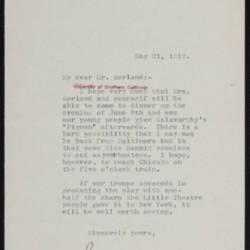 Hannibal H. Garland is best known as the author of A Daughter of Western Border, which was awarded the 1922 Pulitzer prize for biography. Garland wrote several other books such as A Son of the Middle Border, and Rose of Dutcher's Cooley. He also worked for the American Academy of Arts and Letters. He received an honorary degree from the University of Wisconsin. Garland died in 1940.

Garland married to Zulime Taft Garland in 1900. They had two children.