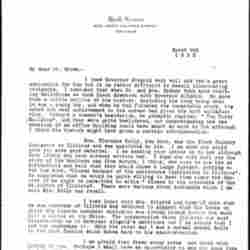 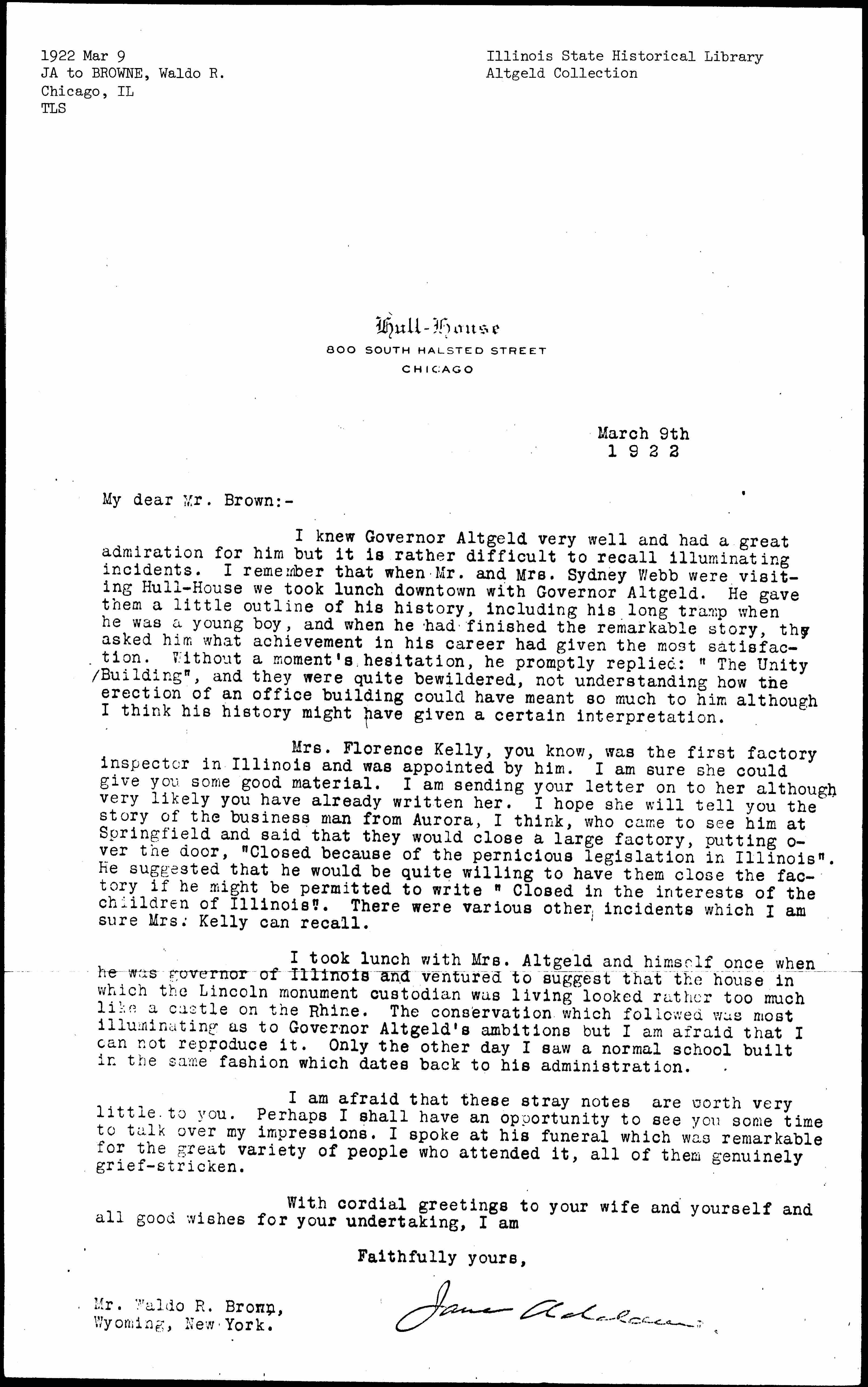 I knew Governor Altgeld very well and had a great admiration for him but it is rather difficult to recall illuminating incidents. I remember that when Mr. and Mrs. Sydney Webb were visiting Hull-House we took lunch downtown with Governor Altgeld. He gave them a little outline of his history, including his long tramp when he was a young boy, and when he had finished the remarkable story, [they] asked him what achievement in his career had given the most satisfaction. Without a moment's hesitation, he promptly replied: "The Unity Building", and they were quite bewildered, not understanding how the erection of an office building could have meant so much to him although I think his history might have given a certain interpretation.

Mrs. Florence [Kelley], you know, was the first factory inspector in Illinois and was appointed by him. I am sure she could give you some good material. I am sending your letter on to her although very likely you have written her. I hope she will tell you the story of the business man from Aurora, I think, who came to see him at Springfield and said that they would close a large factory, putting over the door, "Closed because of the pernicious legislation in Illinois". He suggested that he would be quite willing to have them close the factory if he might be permitted to write "Closed in the interests of the children of Illinois". There were various other incidents which I am sure Mrs. [Kelley] can recall.

I took lunch with Mrs. Altgeld and himself once when he was governor of Illinois and ventured to suggest that the house in which the Lincoln monument custodian was living looked rather too much like a castle on the Rhine. The conservation which followed was most illuminating as to Governor Altgeld's ambitions but I am afraid that I can not reproduce it. Only the other day I saw a normal school built in the same fashion which dates back to his administration.

I am afraid that these stray notes are worth very little to you. Perhaps I shall have an opportunity to see you some time to talk over my impressions. I spoke at his funeral which was remarkable for the great variety of people who attended it, all of them genuinely grief-stricken.

With cordial greetings to your wife and yourself and all good wishes for your undertaking, I am 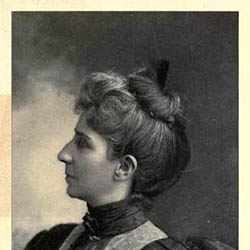 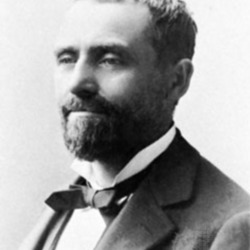 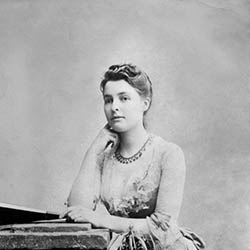 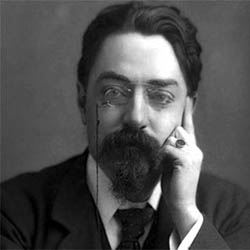 Addams tells Browne stories about John Altgeld for a biography he is writing.