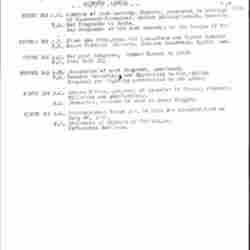 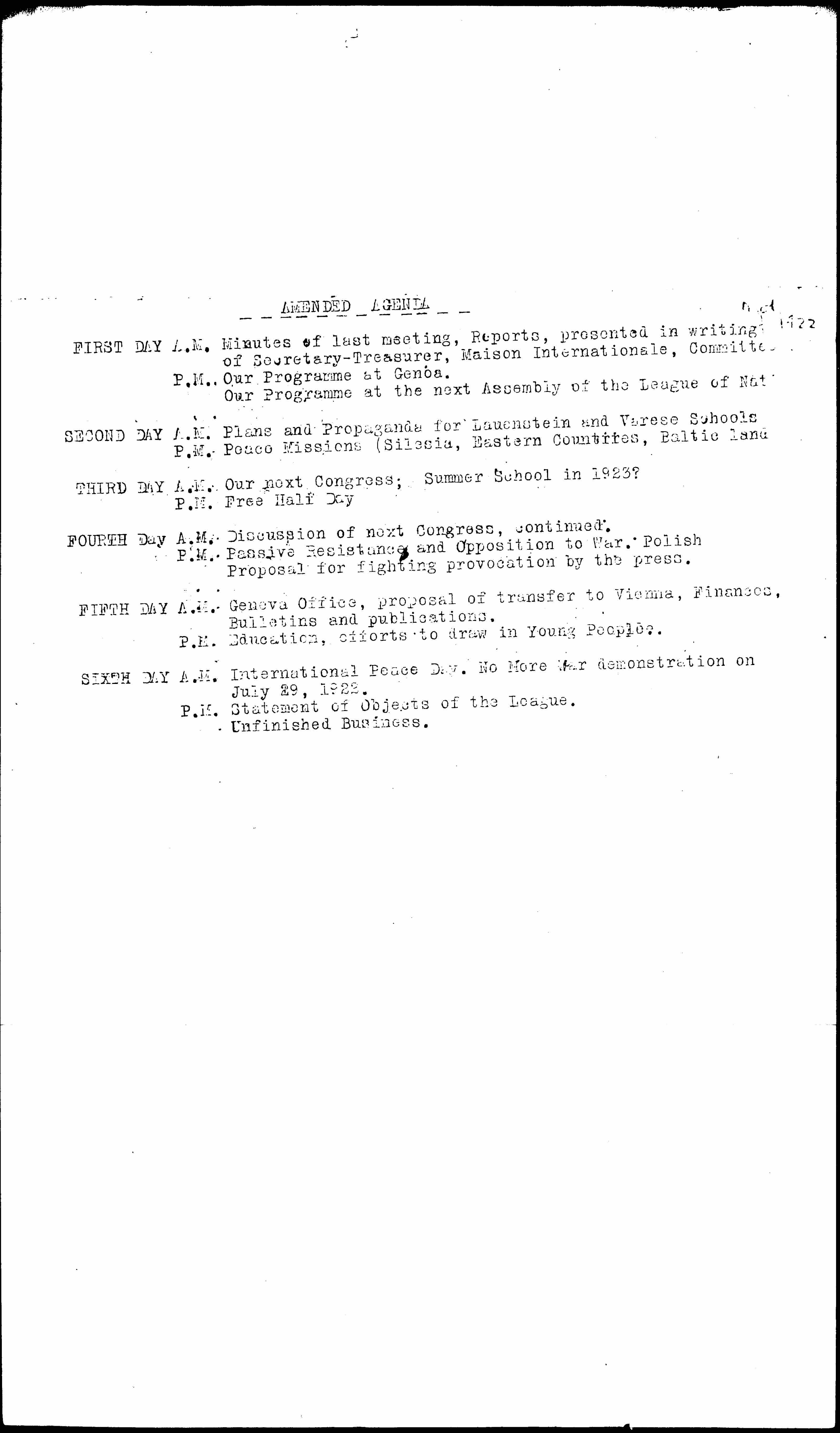 Our [Program] at the next Assembly of the League of [Nations.]

P.M. Passive Resistance and Opposition to War. Polish Proposal for fighting provocation by the press.

P.M. Statement of Objects of the League. 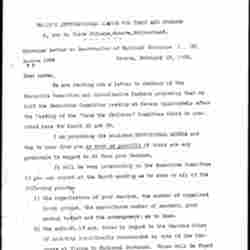