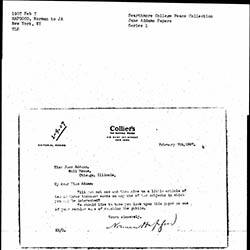 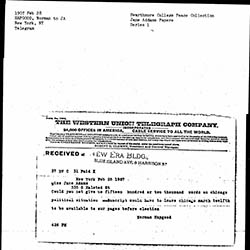 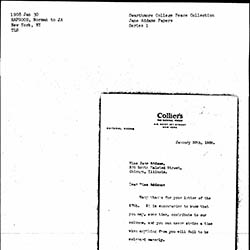 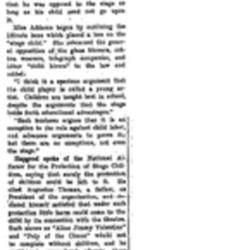 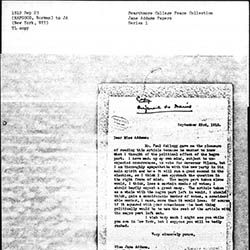 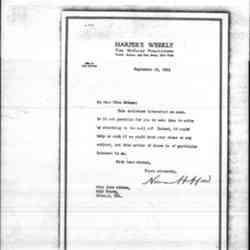 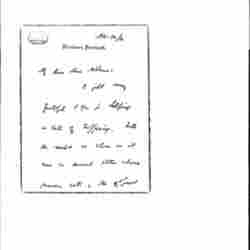 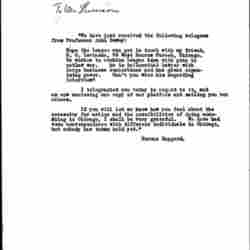 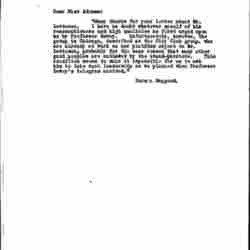 Norman Hapgood graduated from Harvard in 1890 and Harvard Law School in 1893. However, he decided to become a writer instead of a lawyer, and he became a drama critic for the New York City Commercial Advertiser and the Bookman. He then became the editor of Collier’s Weekly in 1903, and then editor of Harper’s Weekly in 1913. At the end of World War I Hapgood became the president of the League of Free Nations Association, which advocated for the creation of the League of Nations. In 1919, Hapgood was appointed Minister of Denmark by President Wilson. Hapgood never stopped writing, though, and in 1922 he wrote "The Inside Story of Henry Ford's Jew-Mania,” which exposed Henry Ford’s antisemitism.

Hapgood married Emilie Bigelow in 1896, but the couple divorced in 1915. He married Elizabeth K. Reynolds in 1917. Hapgood died in 1937 after having prostate surgery.