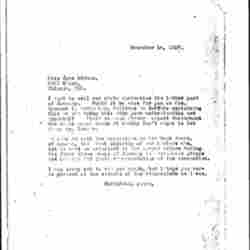 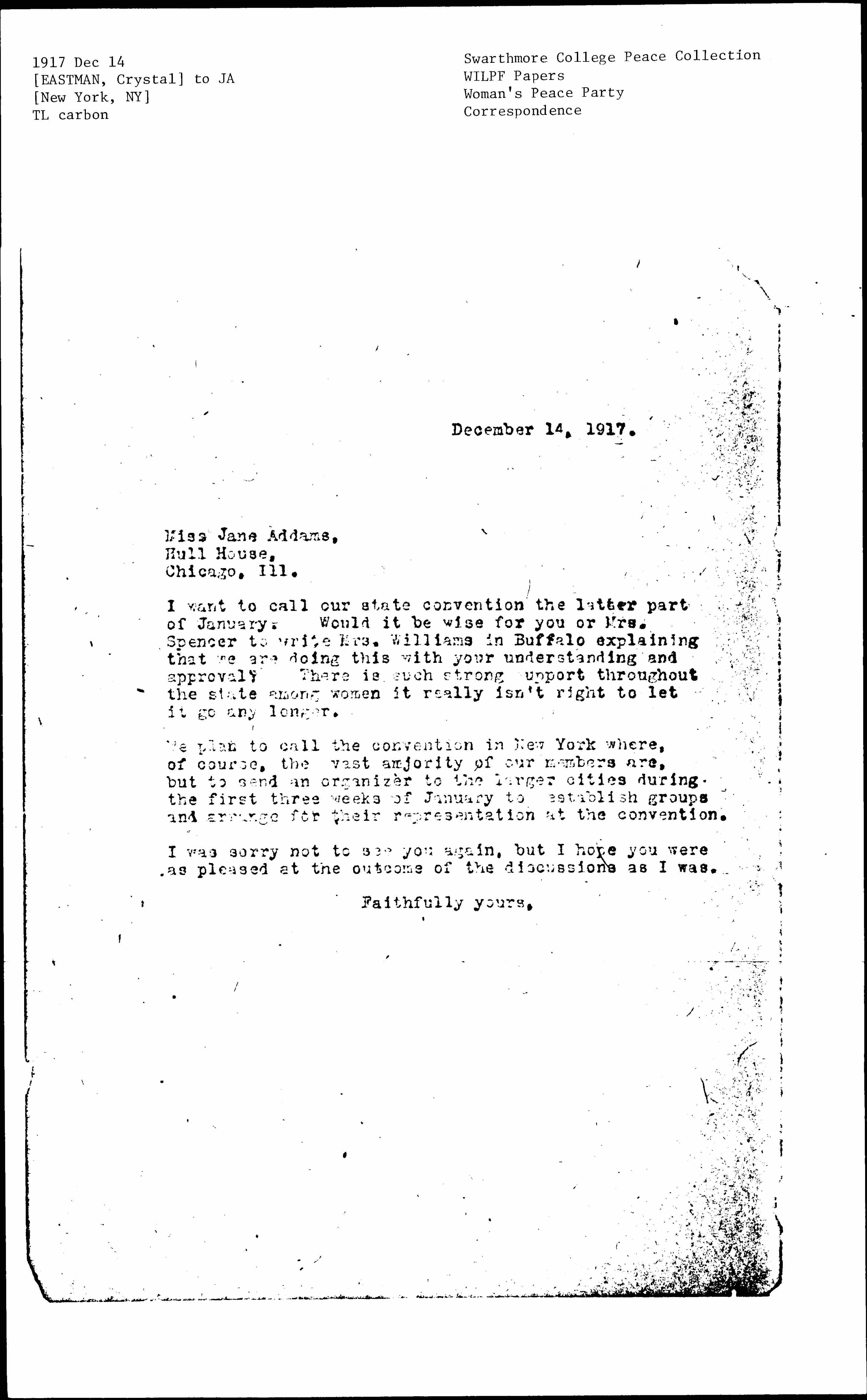 I want to call our state convention the latter part of January. Would it be wise for you or Mrs. Spencer to write Mrs. Williams in Buffalo explaining that we are doing this with your understanding and approval? There is such strong support throughout the state among women it really isn't right to let it go any longer.

We plan to call the convention in New York where, of course, the vast majority of our members are, but to send an organizer to the larger cities during the first three weeks of January to establish groups and arrange for their representation at the convention.

I was sorry not to see you again, but I hope you were as pleased at the outcome of the discussions as I was. 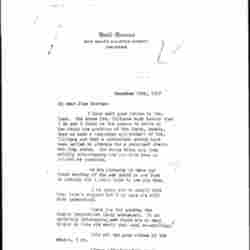