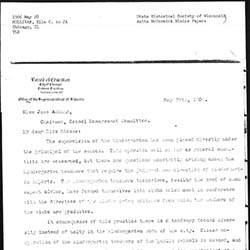 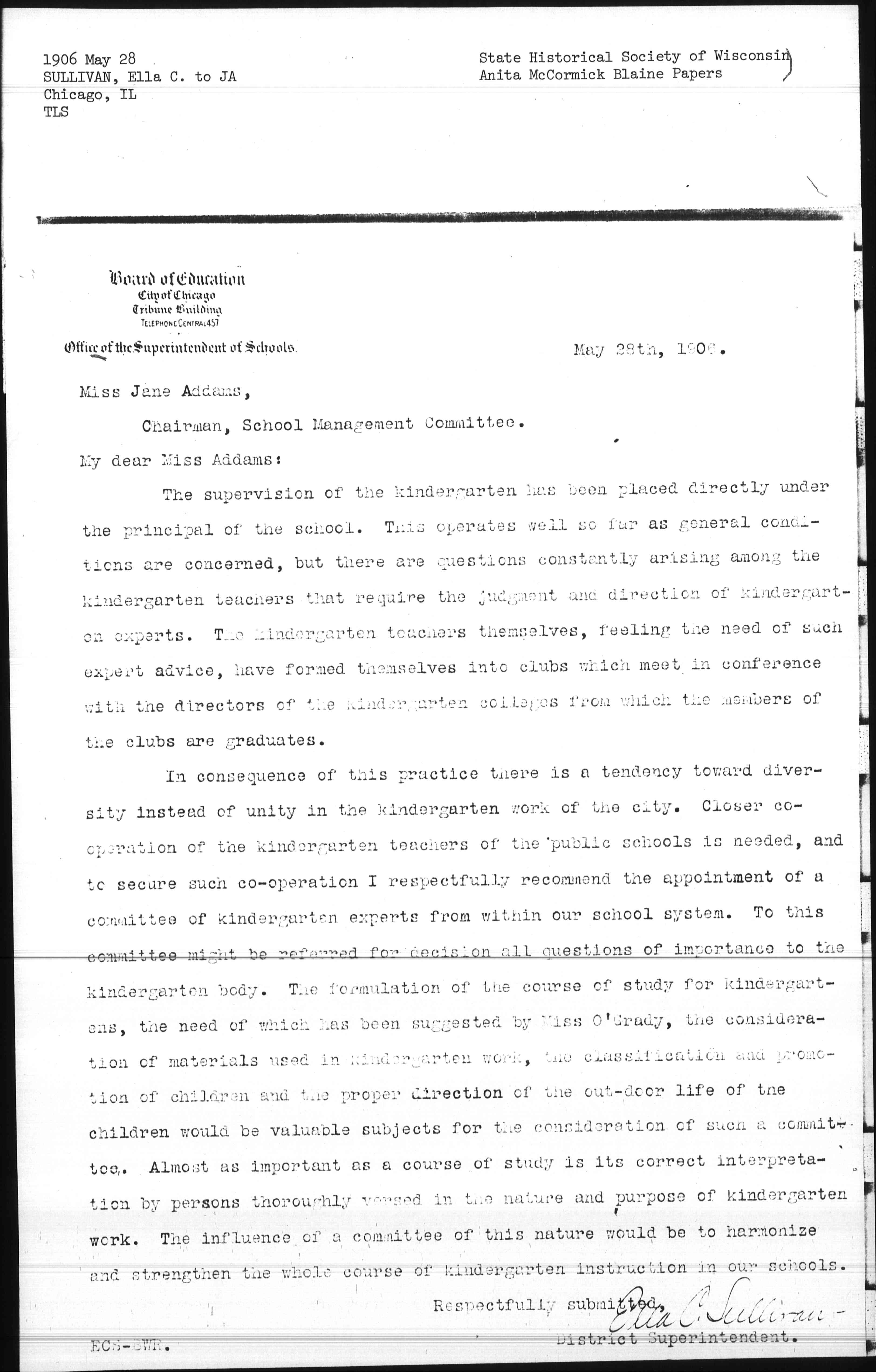 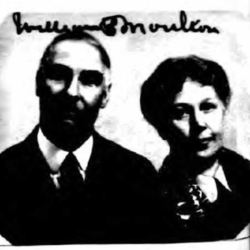 Sullivan writes Addams to explain that the structure of the kindergarten teachers may need to be changed.