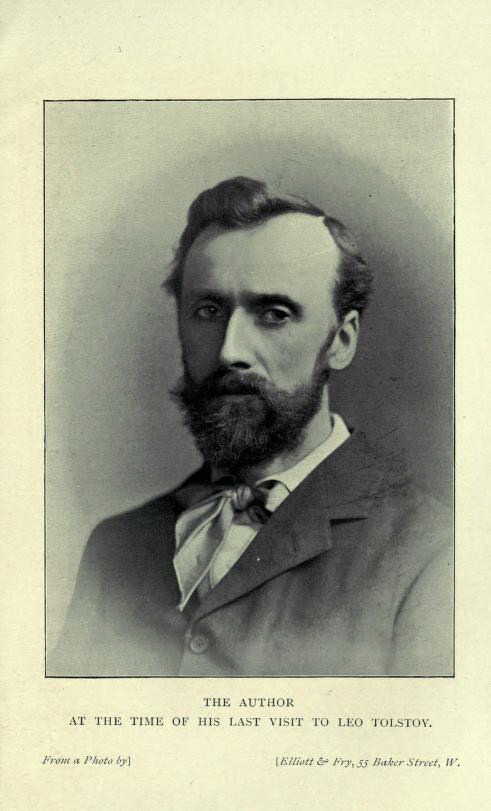 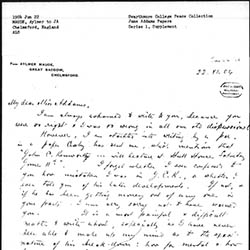 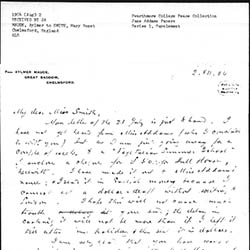 John C. Kenworthy was an English religious activist and writer. He wrote extensively on Tolstoy. After communicating with him, Kenworthy was under the impression that Tolstoy had promised him exclusive rights to one (or more) of his texts. Tolstoy contested this notion and Kenworthy never received any rights. Kenworthy founded and ran communities as part of the Brotherhood Church, a Christian anarchist and pacifist organization. The communities he founded failed, most likely as a result of his autocratic behavior. He ended up living at Hull House for a period of time.