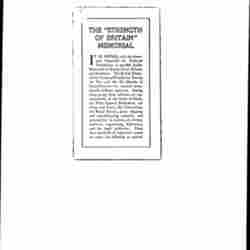 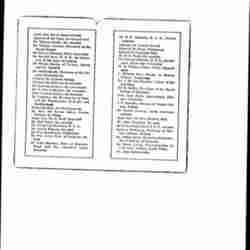 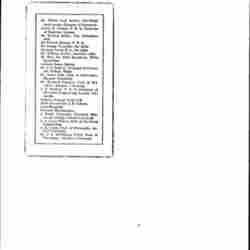 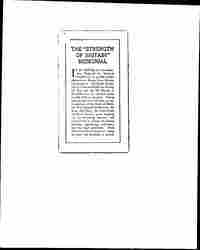 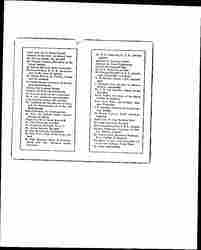 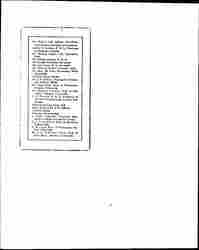 THE "STRENGTH OF BRITAIN" MEMORIAL

IT IS HOPED, with the American Memorial for National Prohibition, to parallel similar Memorials in Russia, Great Britain, and elsewhere. The British memorial for National Prohibition During the War and the Six Months of Demobilization has received exceptionally brilliant signature. Among those giving their adhesion are representatives of the Order of Merit, the Privy Council, Parliament, the Army and Navy, the Universities, the Royal Society, great shipping and manufacturing concern, and personalities in science, art, letters, medicine, engineering, diplomacy, and the legal profession. From these hundreds of important names we select the following as typical: [page 2]

Sir Ronald Ross, K.C.B., the discoverer of the cause of malaria

Dr. Lyttelton, the headmaster of Eton, and the Headmasters of Rugby and Marlborough

Sir R. Godlee, President of the Royal College of Surgeons

Major General Sir. A. B. Tulloch 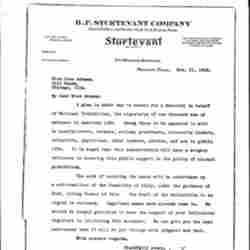 A list of names is given of prominent supporters of National Prohibition in Britain, in hopes of eliciting similar support in America.

The names listed in this document have not been indexed.