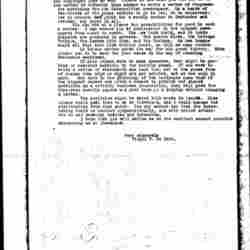 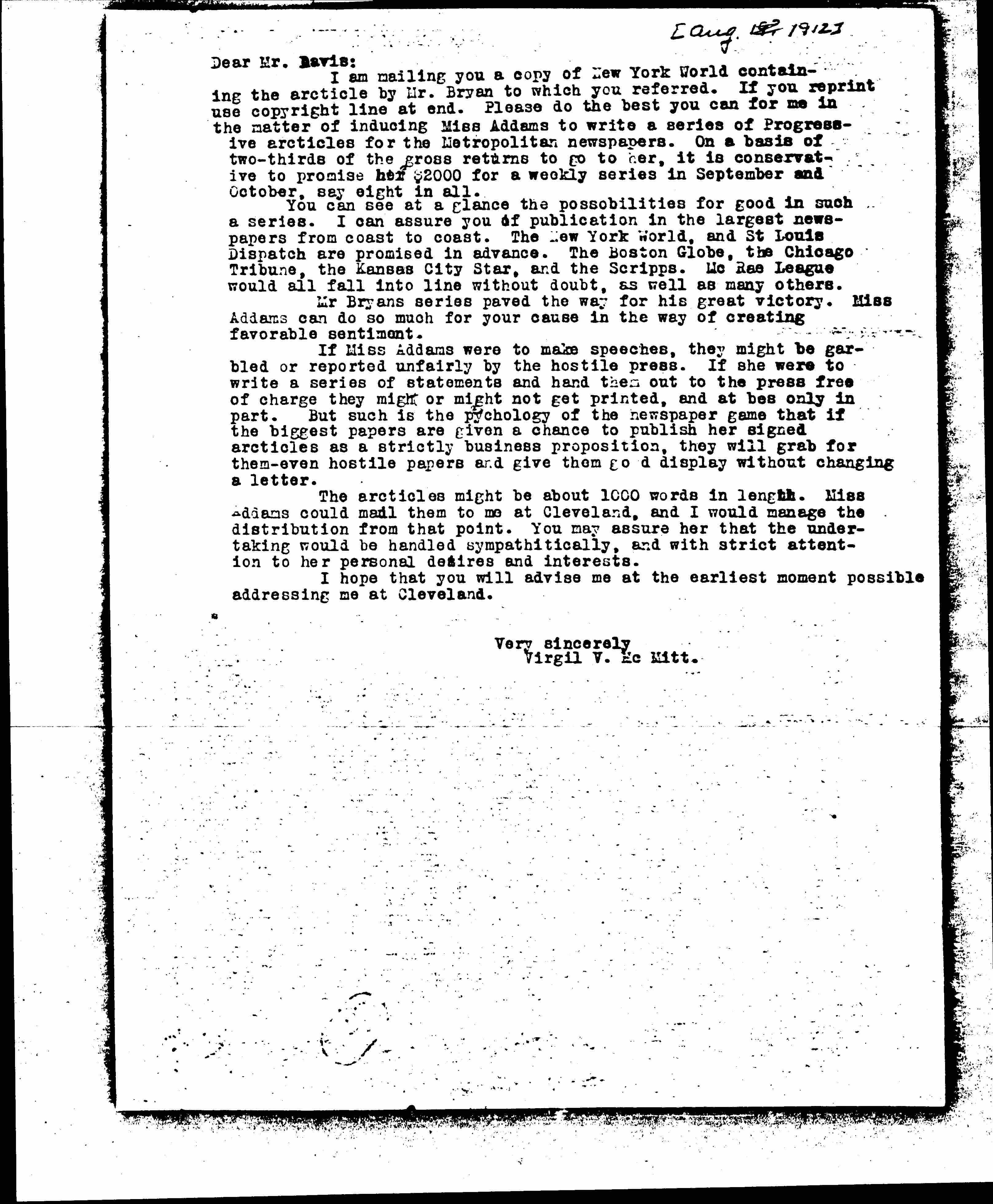 I am mailing you a copy of New York World containing the article by Mr. Bryan to which you referred. If you reprint use copyright line at end. Please do the best you can for me in the matter of inducing Miss Addams to write a series of Progressive [articles] for the Metropolitan newspapers. On a basis of two-thirds of the gross returns to go to her, it is conservative to promise her $2000 for a weekly series in September and October, say eight in all.

You can see at a glance the possibilities for good in such a series. I can assure you of publication in the largest newspapers from coast to coast. the New York World, and St Louis Dispatch are promised in advance. The Boston Globe, the Chicago Tribune, the Kansas City Star, and the Scripps. McRae League would all fall into line without doubt, as well as many others.

Mr. Bryans series paved the way for his great victory. Miss Addams can do so much for your cause in the way of creating favorable sentiment.

If Miss Addams were to make speeches, they might be garbled or reported unfairly by the hostile press. If she were to write a series of statements and hand them out to the press free of charge they might or might not get printed, and at best only in part. But such is the psychology of the newspaper game that if the biggest papers are given a chance to publish her signed articles as a strictly business proposition, they will grab for them -- even hostile papers and give them good display without changing a letter.

The articles might be 1000 words in length. Miss Addams could mail them to me at Cleveland, and I would manage the distribution from that point. You may assure her that the undertaking would be handled [sympathetically], and with strict attention to her personal desires and interests.

I hope that you will advise me at the earliest moment possible addressing me at Cleveland. 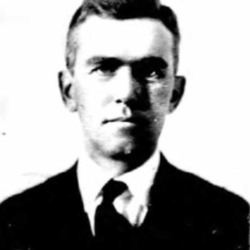 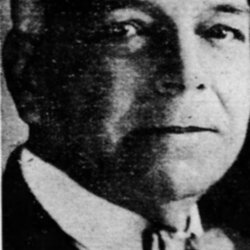 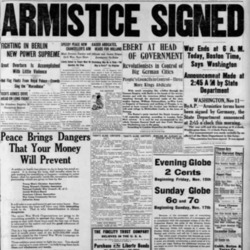 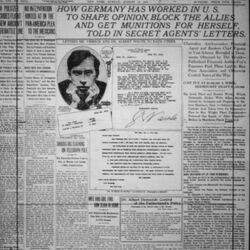 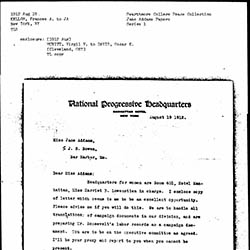 McNitt asks Davis to try to persuade Addams to write a series of articles on the Progressive Party's platforms.